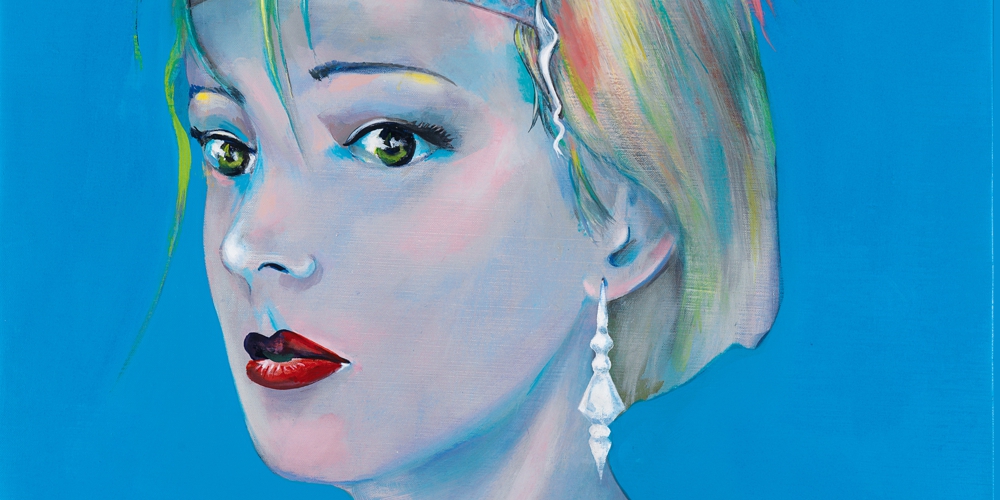 From April to November 2015 Palazzo Grassi in Venice hosts the first retrospective of Martial Raysse outside the French borders. The French painter investigates, since 50 years, the role of the artist and the painting. He won, in 2014, the Imperiale Prize for painting, the annual Japanese award given worldwide by the Japan Art Association for the categories of painting, sculpture, architecture, music and theatre/film.

Contemporary Raysse: a journey from 2015 to 1958. A backward journey from recent art pieces to the very ancient and avant-garde ones. A total amount of 350 works including paintings, sculptures, neon and video, some of which are new to the public and not even included in the French retrospective at the Centre Pompidou. 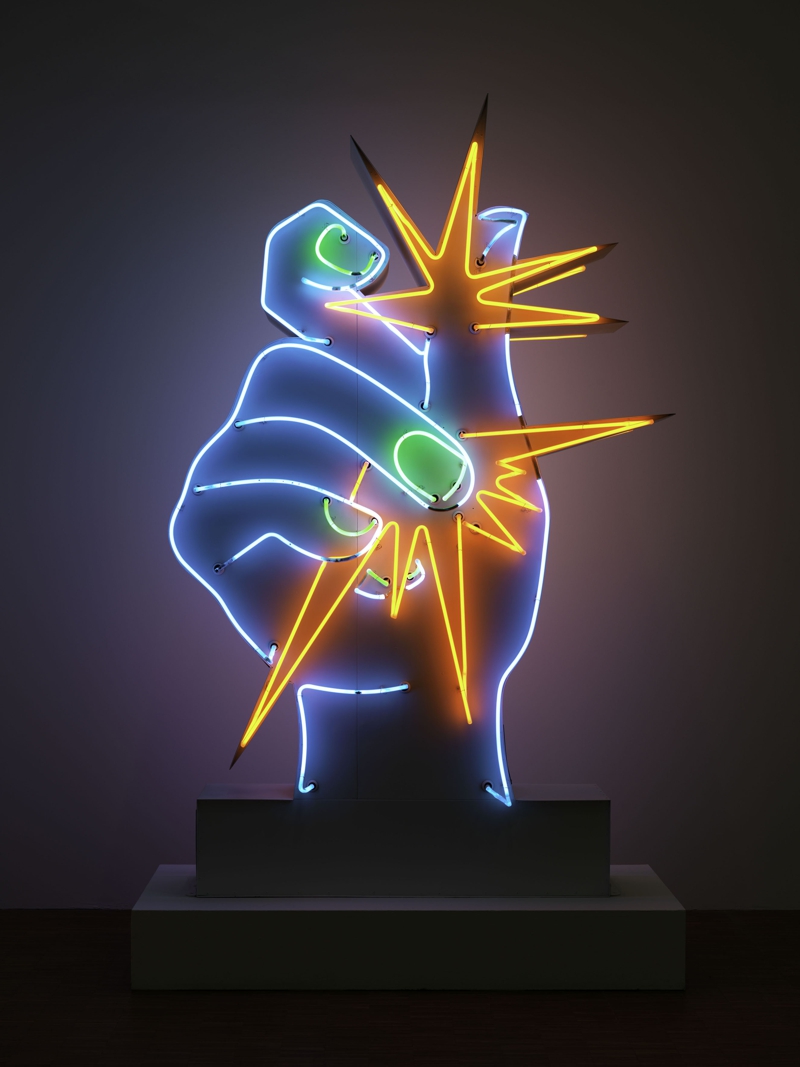 Curated by Caroline Bourgeois, the retrospective of Raysse is a painting cocoon: Palazzo Grassi is full of perspective effects, showing an exhibition which doesn't end in the exposed paintings in the rooms, but it is developed in all the potentially good areas of the exhibition, from corridors to the restaurant, entirely embracing the visitor.

From coloured portraits of women made during the Pop era - wild colours, radical, vivid - to recent compositions inspired by the great artists of the past. And that's it, precisely, the great confrontation to the history of art is the reason that moves the hand of Raysse's art. A comparison based on reproductions, humour, but also on declared distances; a comparison based on of the right path to follow in order to find the true nature of the elements, as well as the entire history of art. 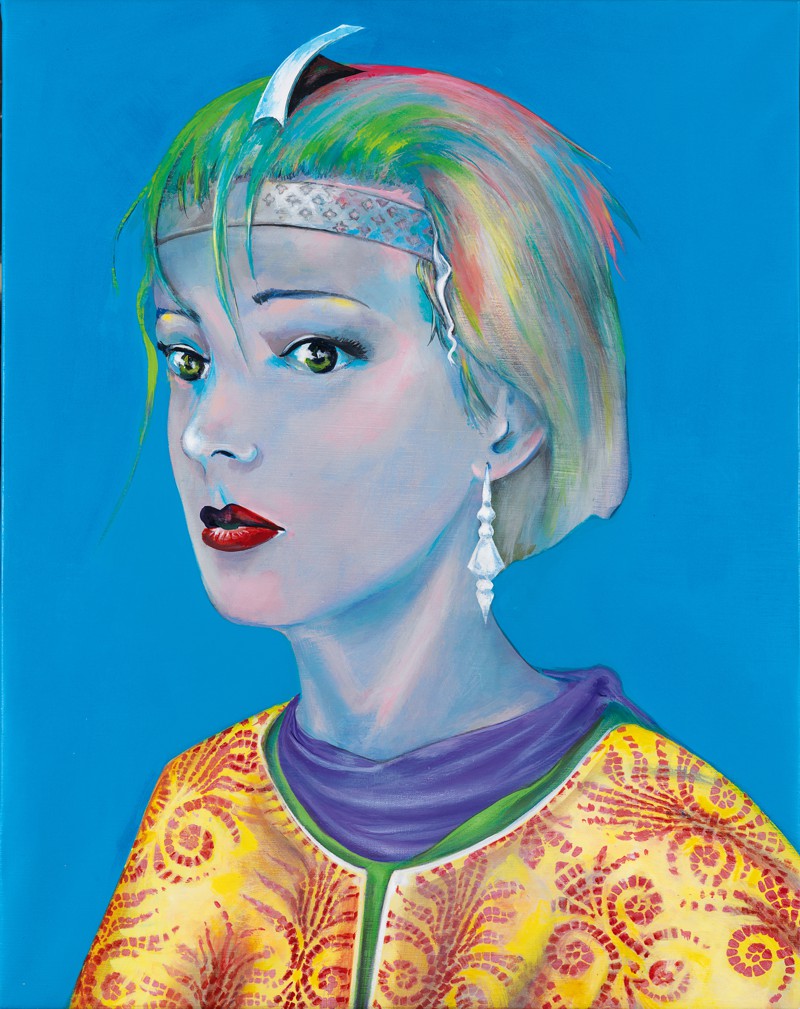 Independent artist, Raysse has often focused his attention on female body, a far away thing, something unknown; an attractive body, but that is, at the same time, far away from being physically attractive in the usual way. By the time Raysse portrays an increasing clear picture of youth and bodies; and of the colours, which pure pigments give us a glimpse of his vision of the world much more mature and modern; a changed vision. Through these forms Raysse brings us to his personal vision of the world, because «being modern means, first of all, see things clearer.»