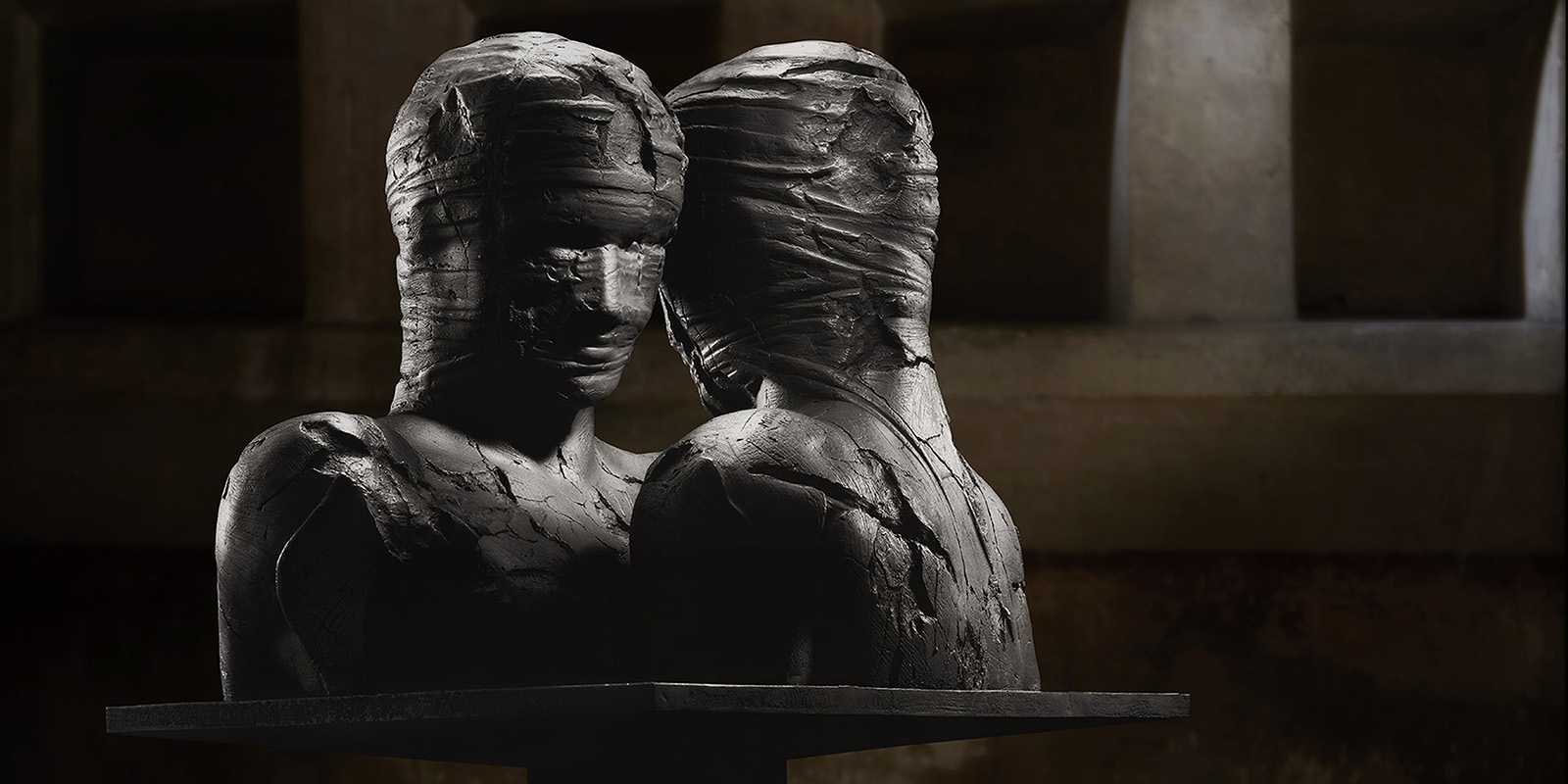 A trio of female Italian entrepreneurs with years of combined experience in the art world, have come together to open a contemporary gallery specializing in sculpture in the heart of Dubai's booming metropolis.

In 2015, as Mara Firetti stood upon a flat-bed trailer boat that was pulling a monumental stainless-steel sculpture of an iceberg through the canals of Venice, she was struck by the undeniable power of art in the public sphere.
Onlookers gathered on the city's countless bridges to watch the spectacular sight, taking photos and asking questions as the giant artwork meandered towards its final destination – the lagoon at the end of the Grand Canal.
Firetti was part of the organising team that facilitated the artwork, by Helidon XhiXha, an Italian-Albanian artist being installed in Venice as part of the biennale. The piece was a comment on the fragility of the environment and the impact of climate change as well as the issue of Venice's decline due to overpopulation. For Firetti, it was also a life-changing moment. It was then that she realised how one piece of art can say more than a thousand words and go straight to the heart of those who view it.
“It was such a thrilling and beautiful experience to witness how that sculpture brought people together and connected them. I knew then that I wanted to somehow share that experience with as many people as possible,” Firetti says.
Two years later, Firetti met Paola Marucci whose husband was, at the time, the mayor of Pietrasanta, the Tuscan town famous for its marble and bronze workshops and where artists have gathered across the centuries since the time of Michelangelo. The two women immediately became friends, finding common ground in their belief that art can truly unite and began working on a plan to open a contemporary art gallery in Dubai, that would act as a place to bring people together.
“I believe art it is an instrument for social and cultural integration through which the differences between cultures are brought together,” says Marucci, who was involved in the set-up of the annual DAP festival in the city. The festival involves a specially choreographed dance performance in tandem with a summer sculpture exhibition. “I have lived in Pietrasanta for the past 20 years and I still get excited about the exhibitions and the festival,” says Marucci. “My love for art comes from these experiences and I would like to introduce and share all this with new audiences as well as start an ambitious cultural dialogue.” 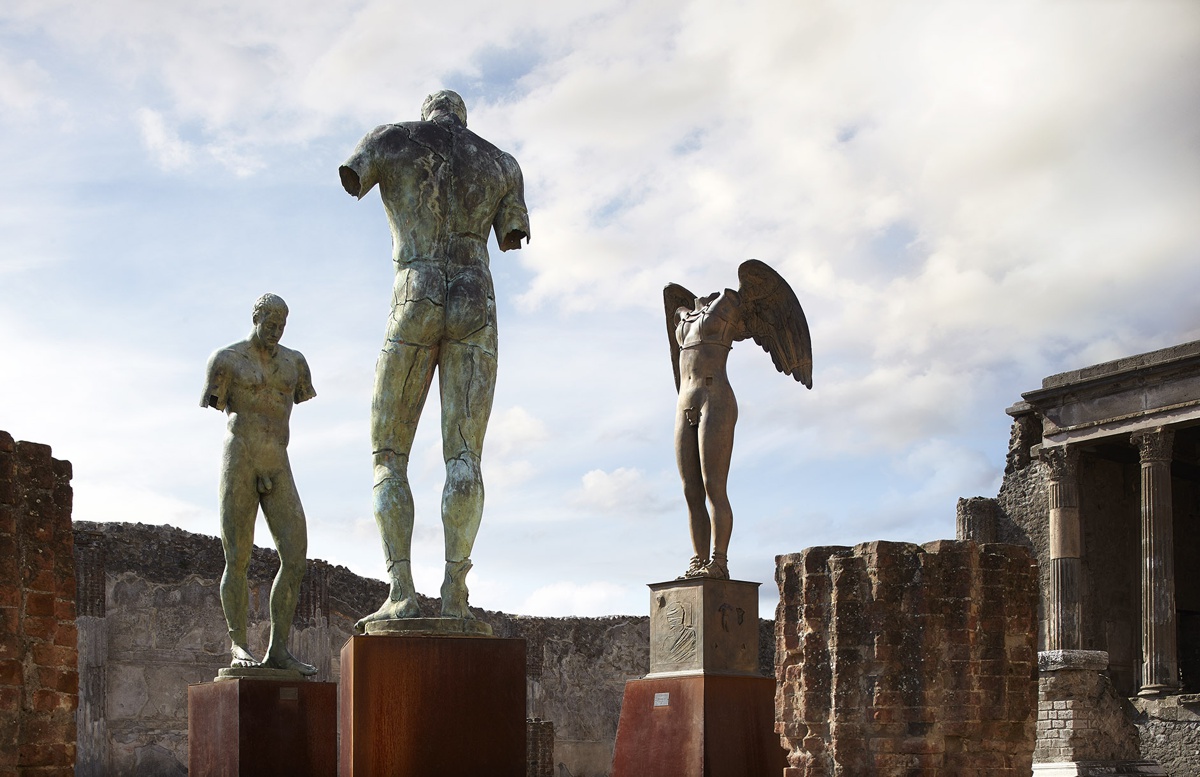 Igor Mitoraj
Best known for his fragmented sculptures of the human body, Polish artist Mitoraj worked in monumental size and although he drew from classical influences of ancient Greece and Rome his work remains contemporary and powerful today.

Also in the partnership is Emanuela Venturini, an architect and curator whose experience in interiors is combined with a love of art and artists.
Oblong Contemporary Art Gallery opened its first branch in Forte dei Marmi last month and the primary space will open in Dubai's Bluewater development in October 2019. Specialising in sculpture, the gallery also has a collaboration with Contini Art Gallery, a gallery with spaces in Cortina d'Ampezzo and Venice and which is managed by the renowned Italian gallerist Stefano Contini. Oblong Contemporary will exhibit artworks from the world's foremost sculptors such as Fernandno Botero, Manolo Valdez and Pablo Atchugarry (to name a few). The new gallery will be a place of exchange, exhibiting some of the highest quality work but, crucially, with a regional slant, giving a platform to artists from the region as well as hosting a strong programme of workshops, educational initiatives and a cross-cultural art exchange program between Dubai and Pietrasanta.
The gallery's title comes from the oblong, an elongated shape that derives from three other shapes: a square, a circle and a rectangle. The three business partners bring different backgrounds and characters to the table but they merge together in sync – hence the name.
Venturini, a leading figure in the Italian design world, shares what she calls the “volcanic passion” of the other two. “Dubai is an international, dynamic and continuously growing place, which perfectly represents the spirit of Oblong,” says Venturini. 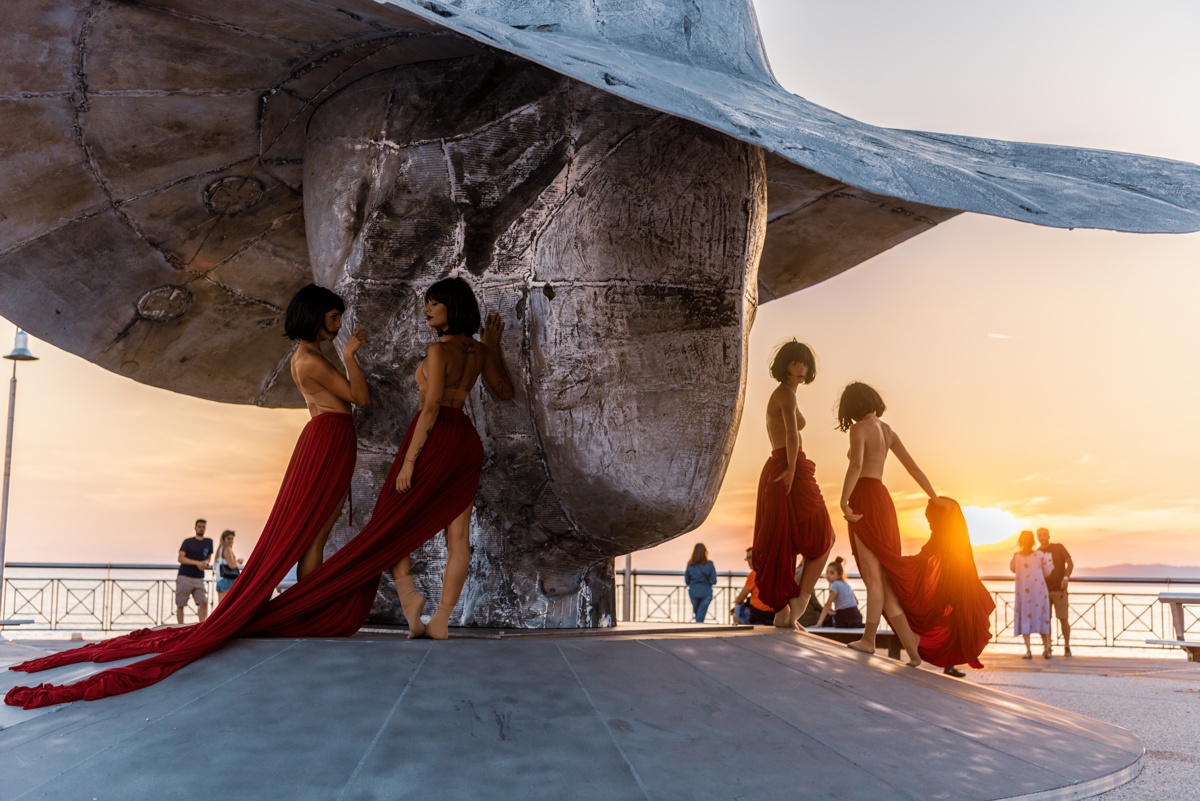 Manolo Valdés
A Spanish artist who has lived in New York for more than 25 years, Valdes uses his work to comment on social and political life and often references figures from well-known pieces of art although changing the context to make ironic and provocative statements.

Indeed, Dubai is a crossroads of cultural communities. Due to its geographical position, it attracts tourists and business travellers from all over the world. In terms of art commerce, Dubai has a thriving market fuelled by the presence of international auction houses such as Sotheby's and Christies – as well as several high-profile galleries that attract buyers from the wider Middle East and exhibit art from the large and vibrant region. Alserkal Avenue, a plot of land in Dubai's industrial zone, is home to several large warehouse galleries including a branch of Leila Heller – a New York powerhouse and Custot Gallery, which, with a roster that regularly exhibits artists such as Fernando Botero and Bernar Venet – is probably the biggest competitor to Oblong.
“Dubai is the perfect place to be and it is the right time to be here,” says Firetti. “We are not really in competition with anyone, we want to add to and bolster the existing art scene and most importantly, we hope to bring sculpture into the public arena. It is my dream to see monumental sculptural works in Dubai and the UAE.”
The gallery will also be carving out its own niche, with a few artists already on the books. They will be representing Stefano Bombardieri in the region as well as Helidon Xhixha Flavio Lucchini and Agostino Ferrari. Bombardieri's sculptures have a strong message with a new series dedicated to protecting marine life and endangered species. This kind of social responsibility is also important to the gallery's owners. And, once they are up and running, the plan is very much to engage with artists from the region to offer them opportunities as well as to build their profile.
“There are so many exciting young artists working in this region and we want to discover and support them as well. We are absolutely committed to that,” says Firetti. 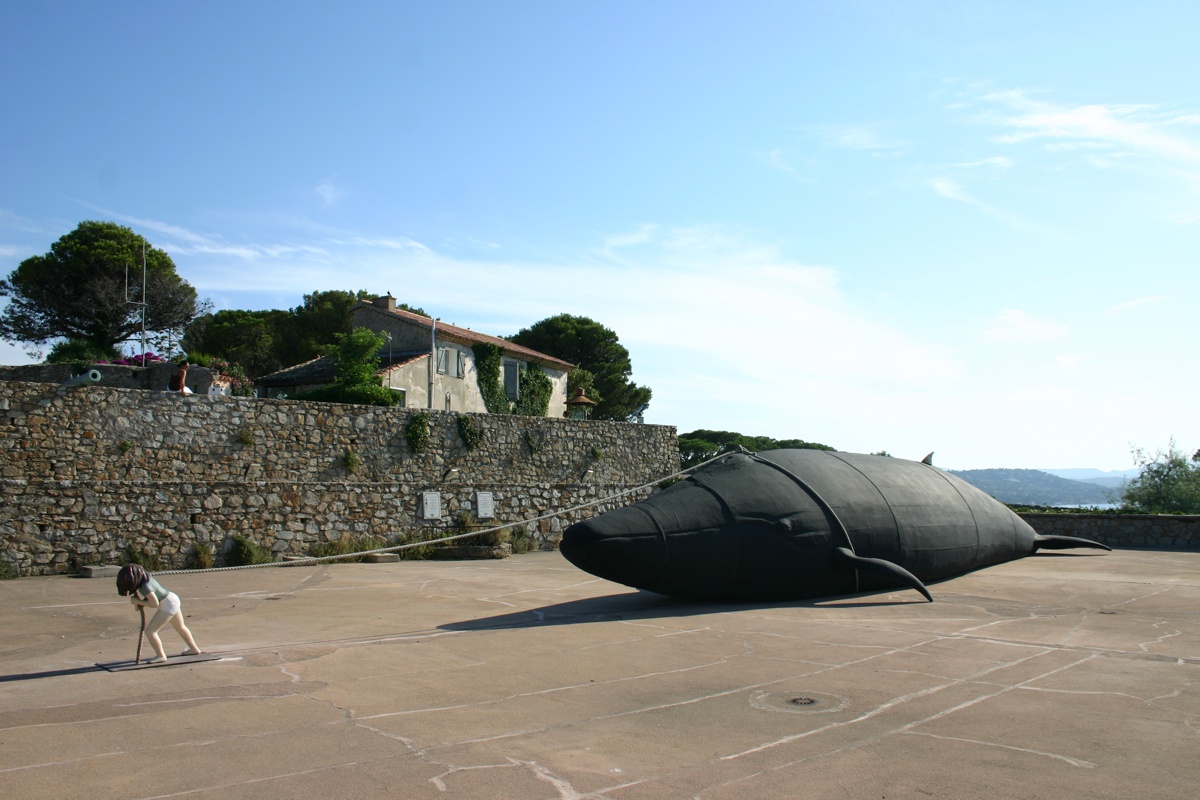 Stefano Bombardieri
Stefano Bombardieri is an artist with a solid reputation. He has participated several times in the Venice Biennale and his works have been displayed in major art galleries in Italy and abroad. The work of Bombardieri evokes the time and its perception, but also the pain and death.