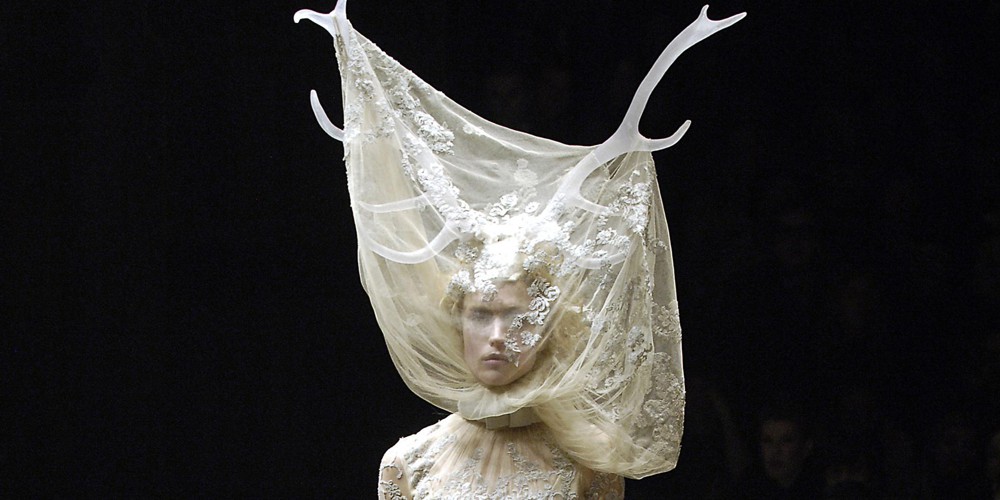 This spring the Victoria & Albert Museum presents the only major retrospective in Europe of the work of the visionary fashion designer Lee Alexander McQueen. One of the most innovative designers of his generation, McQueen was celebrated for his extraordinary creative talent. He combined a profound grasp of tailoring and eclectic range of influences with a relentless pursuit to challenge the boundaries of art and fashion, blending the latest technology with traditional craftsmanship.

Originated by the Costume Institute at the Metropolitan Museum of Art in New York, Savage Beauty has been edited and expanded for the V&A’s large exhibition galleries. It features 66 additional garments and accessories, including some rare early pieces, lent by private individuals and collectors such as Katy England and Annabelle Neilson as well as pieces from the Isabella Blow Collection and the House of Givenchy. 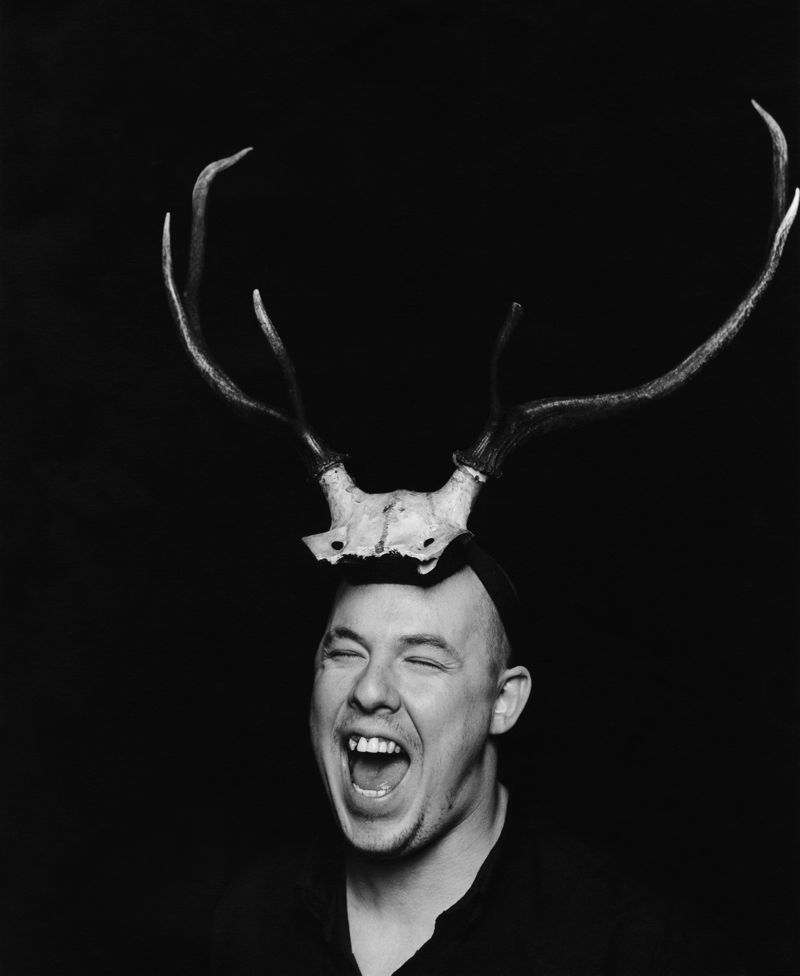 A new section has been added to the exhibition, focusing on McQueen’s early London collections. Other new garments displayed include a red ballet dress from The Girl Who Lived in the Tree (A/W 2008) and a white feathered dress from The Horn of Plenty (A/W 2009). Gainsbury and Whiting, the production company that collaborated with Alexander McQueen in staging his catwalk shows are working with the V&A on the exhibition. Each section captures the essence of McQueen’s provocative, dramatic and extravagant catwalk presentations, through installation, music and film. For example, a dedicated gallery is used to recreate the spectacular moment where Kate Moss appeared in a gown of rippling organza as a holographic 3D image, or Pepper’s Ghost, for the finale of the Widows of Culloden (A/W 2006) catwalk show. Another feature of the exhibition that has been expanded at the V&A is the Cabinet of Curiosities. Presented in a double-height gallery, interspersed with film footage of nearly all of McQueen’s atwalk shows, it showcases designs produced by McQueen in collaboration with fellow creatives such as the milliner Philip Treacy and the jeweller Shaun Leane. In total, the exhibition includes more than 240 ensembles and accessories, the largest number of individual pieces designed by McQueen and collaborators ever seen together. They range from McQueen’s Central Saint Martins’ postgraduate collection of 1992 to his final designs for A/W 2010, completed after his death, and are drawn primarily from the Alexander McQueen archive in London. 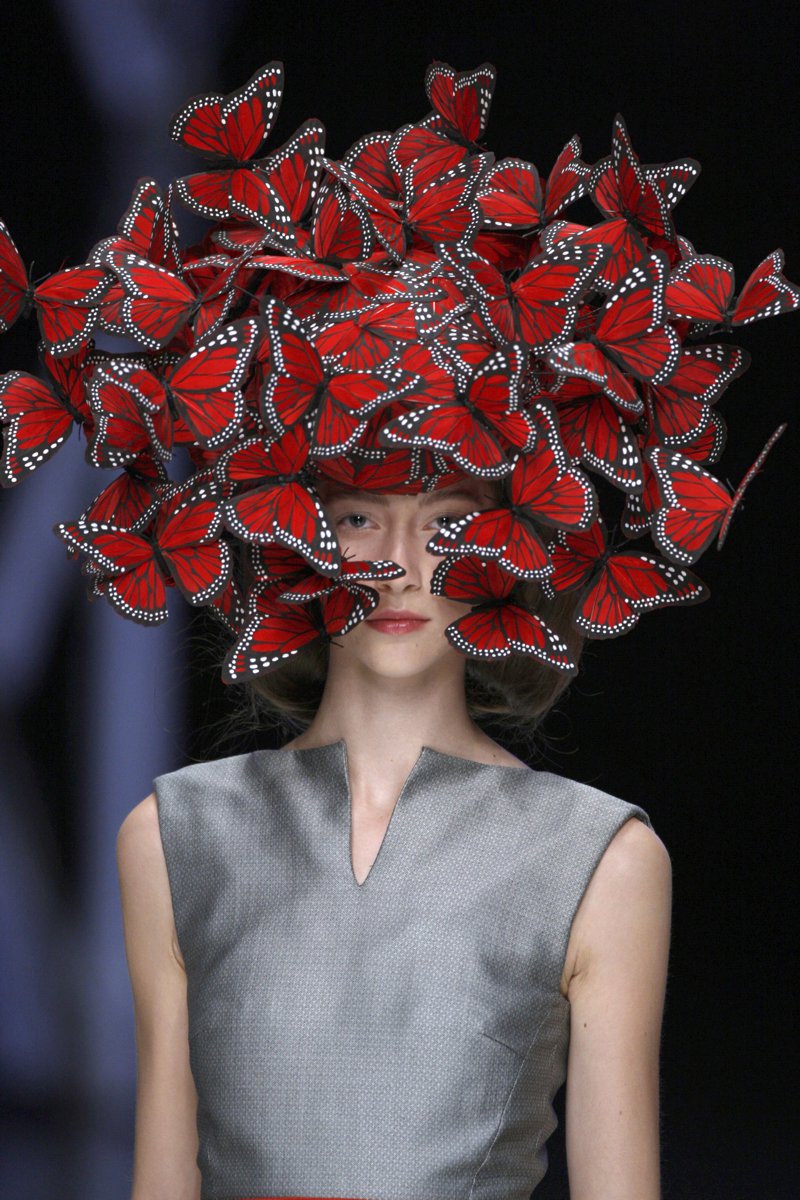 The thematic presentation of the exhibition reflects McQueen’s Romantic sensibility and interrogates ideas and concepts central to his work, including: his subversive tailoring; his Gothic sensibility; primitivism and the animal world; heritage and ancestry; nature and the natural world; and technology and handcraft. The V&A was one of the first museums to show McQueen’s work in 1997 in the exhibition Cutting Edge: 50 Years of British Fashion 1947-1997. He was also represented in the Fashion in Motion series in 1999 and with Shaun Leane in 2001, and was one of 11 designers represented in the exhibition Radical Fashion in 2001 which showcased works from his Voss collection (S/S 2001). Martin Roth, Director of the V&A, said: “I am thrilled that this magnificent show has come to London and feel passionately that the V&A is its natural home. Lee Alexander McQueen presented his work here during his lifetime and studied the Museum’s wide-ranging public collections of tailoring, painting, art, photography and books as inspiration for his visionary designs, yet remained vigorously anti-establishment and a true provocateur.” 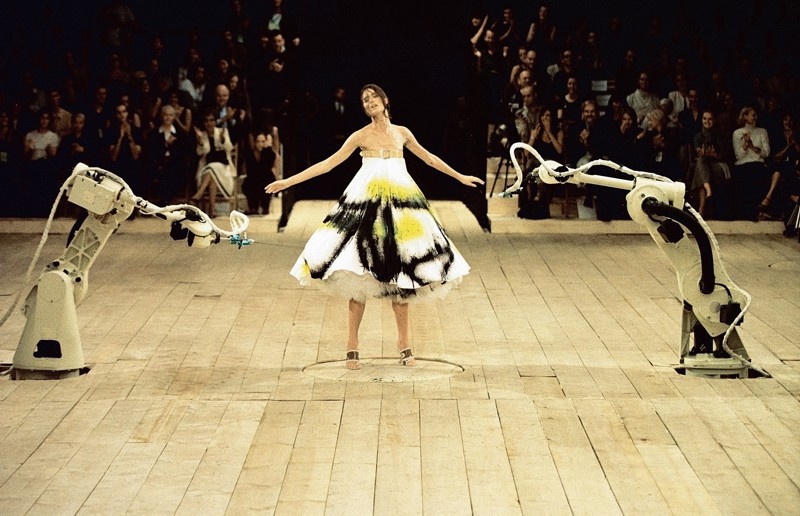 Sarah Burton, Creative Director Alexander McQueen, said: “Savage Beauty is a celebration of the most imaginative and talented designer of our time. Lee was a genius and a true visionary who pushed boundaries, challenged and inspired. He believed in creativity and innovation and his talent was limitless.” The V&A’s presentation of the exhibition is being made possible with the cooperation of Alexander McQueen and is in partnership with Swarovski; 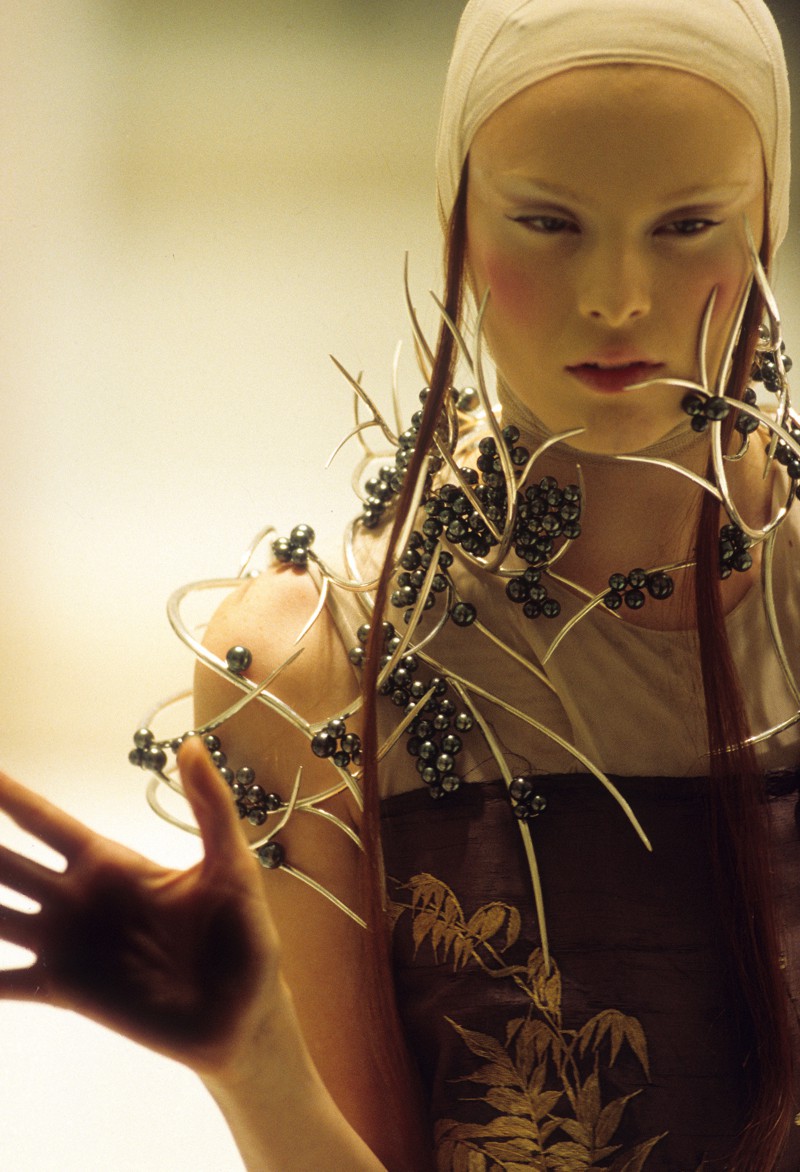 supported by American Express; with thanks to M·A·C Cosmetics; and technology partner Samsung. Nadja Swarovski, Member of the Swarovski Executive Board, said: “We are honoured to support this landmark exhibition celebrating the creative genius of Alexander McQueen at one of our most distinguished cultural institutions. We were privileged to have collaborated creatively with McQueen since 1998 in both fashion and design, and Savage Beauty is an eloquent tribute to the scale of his talent and to his limitless imagination, which conjured looks that were sometimes wild and challenging, but always exquisitely crafted, and always beautiful.” isa Gregg, Vice President of Consumer Products and Experiences, American Express, said: “We are honoured to be a part of this unique retrospective at one of the world’s most iconic cultural institutions. We had the good fortune of partnering with McQueen over many years on a number of fashion projects including support for his early runway shows in London, Paris and New York. Lee’s passion for innovation and creativity were truly infectious. His ability to take the traditional and subvert it to create something new is an essential piece of his extraordinary legacy which is so beautifully celebrated in this homecoming exhibition at the V&A”. 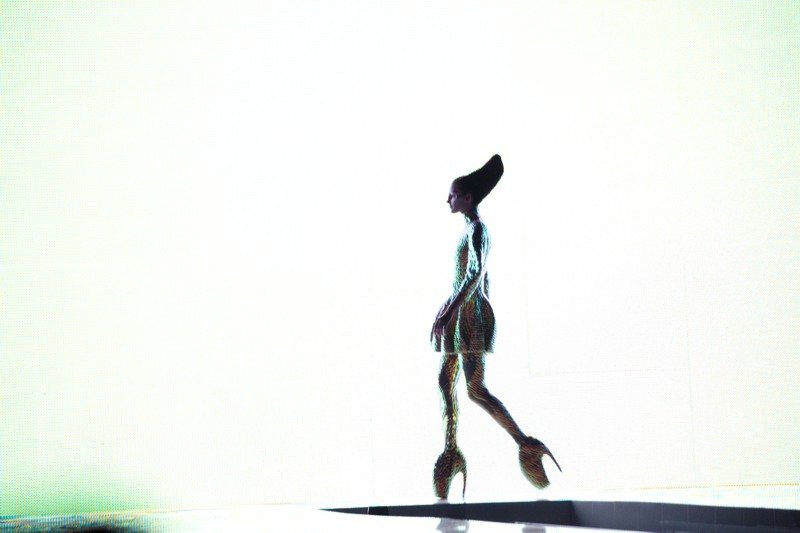 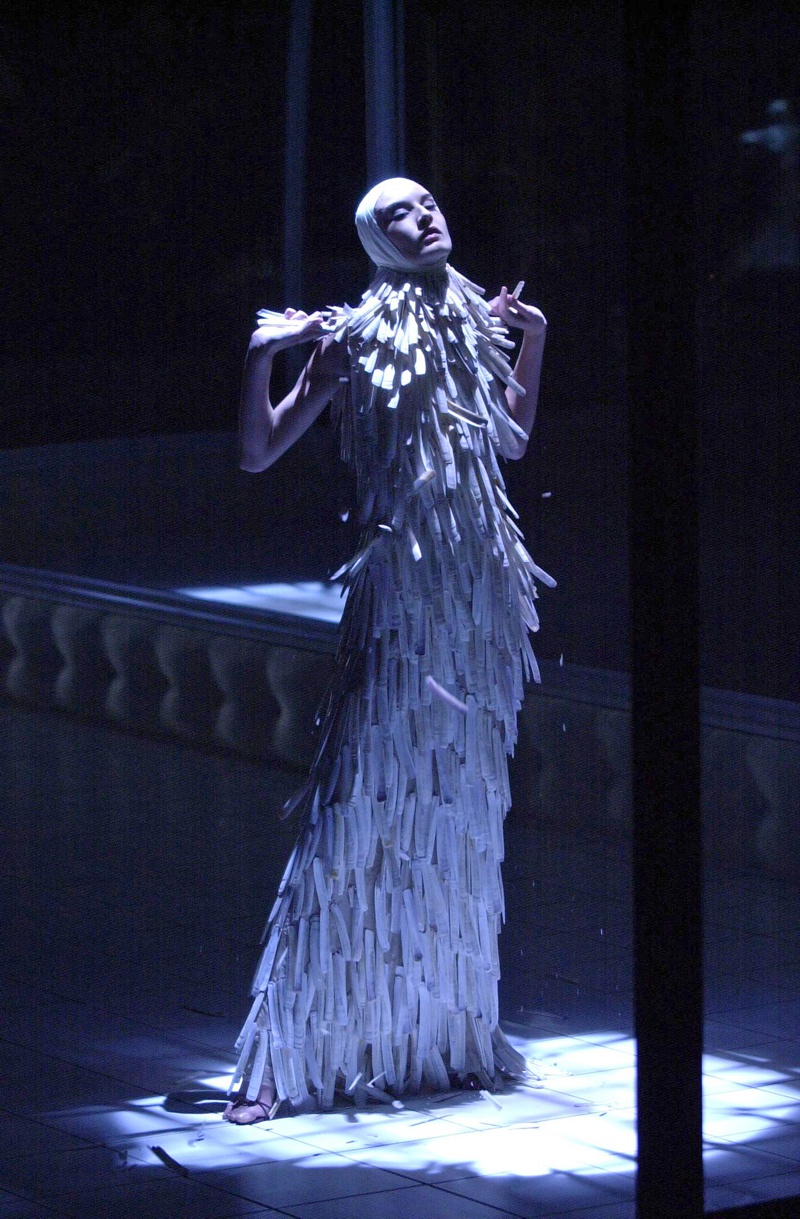 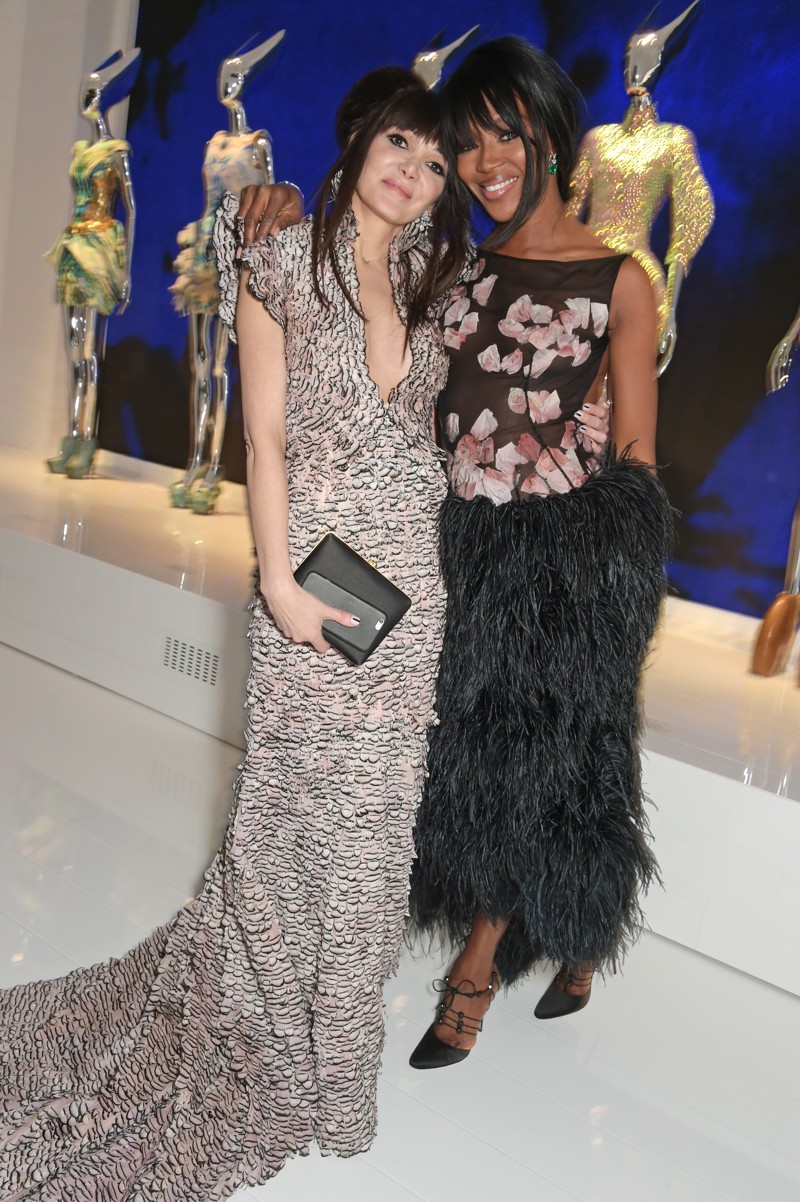 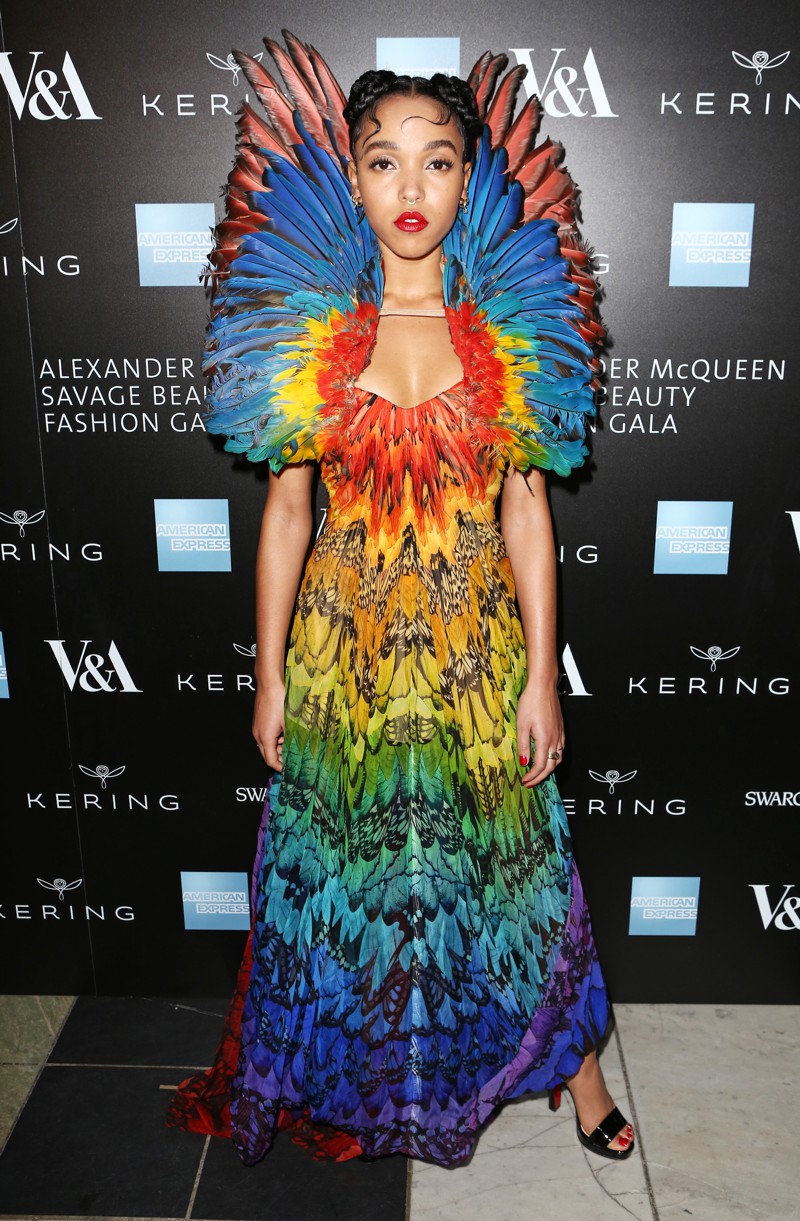 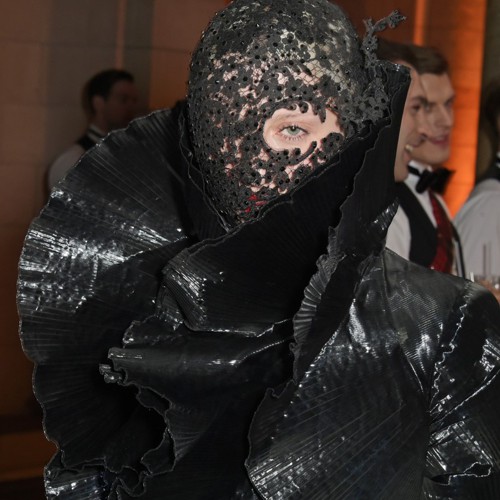