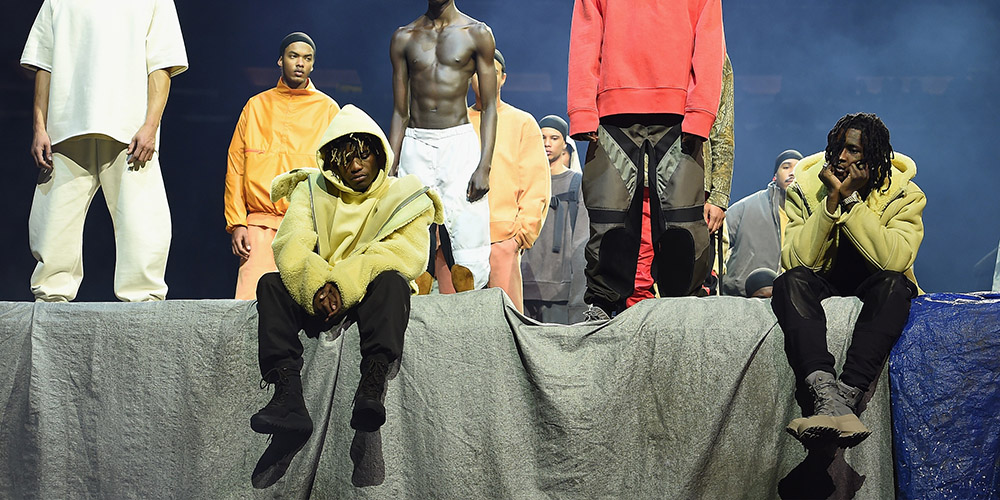 For Autumn/Winter 2016, Kanye West returned to present YEEZY SEASON 3 in the most epic way imaginable: an exclusive presentation at New York's Madison Square Garden including the global debut of his highly anticipated new album and a performance by renowned contemporary artist Vanessa Beecroft.

Presented during New York Fashion Week on February 11, 2016, the collection featured a sneak preview of footwear innovations to come from West and adidas in the year ahead.
The YEEZY SEASON 3 presentation's main cast unveiled an updated version of the YEEZY BOOST 350 and a brand-new 1050 boot. Both models utilizing the latest in adidas Boost technology, in which blown EVA pellets are compressed to create a durable, shock-resistant, responsive sole. A cast of almost 1000 extras, meanwhile, wore iconic adidas styles such as the Tubular, NMD, Gazelle, Stan Smith, and the Superstar. All models exclusively wore apparel from West's own line YEEZY SEASON 3, and he also included select pieces of his own YEEZY SEASON 3 footwear and accessories.
"We are so thrilled to continue our collaboration with the brilliant Kanye West," said Arthur Hoeld, General Manager of adidas Originals. "It is his fearless creativity that inspires us to continually raise the bar. We look forward to pushing new boundaries together once again." 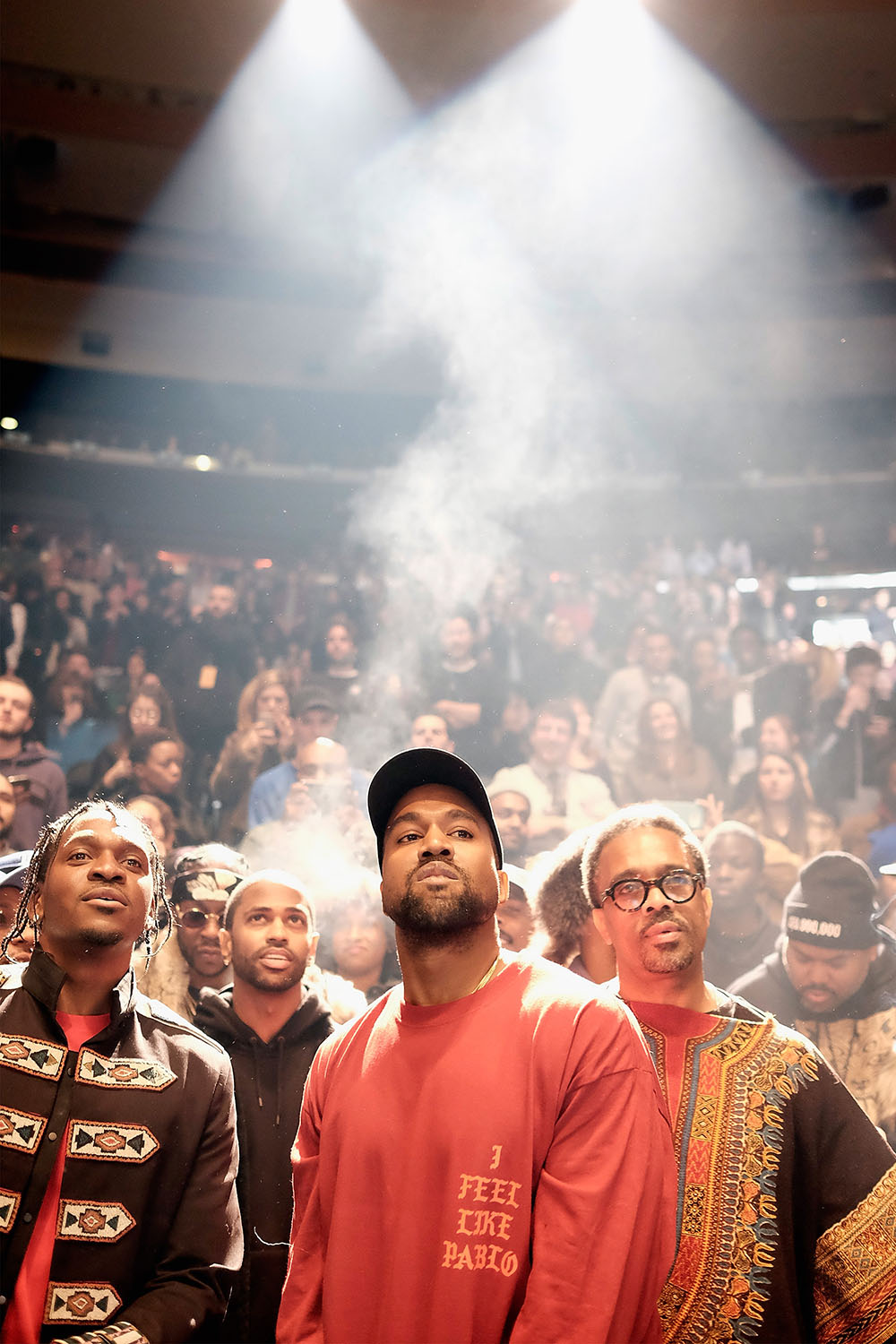 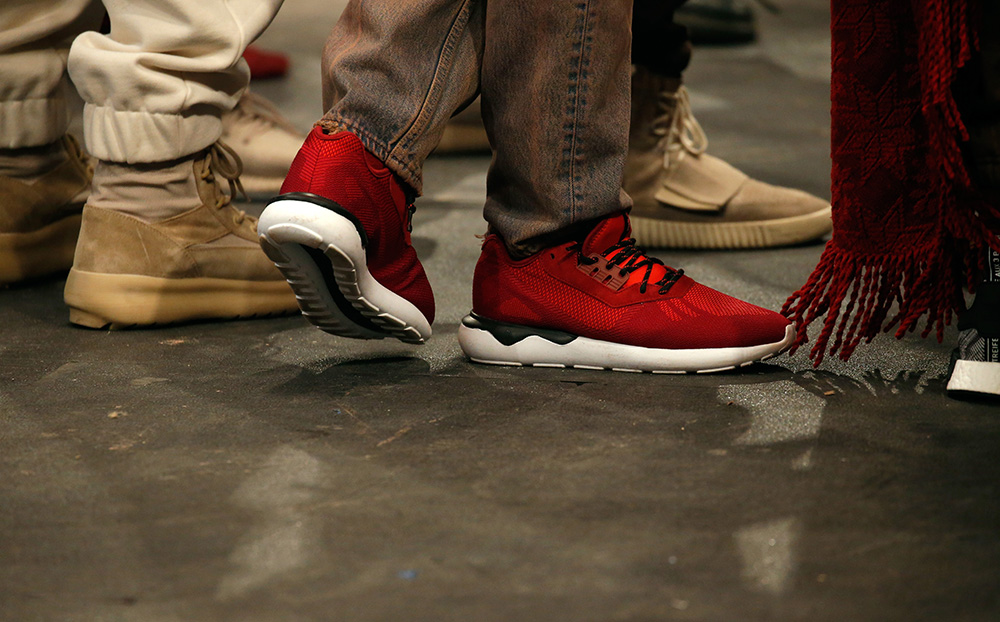