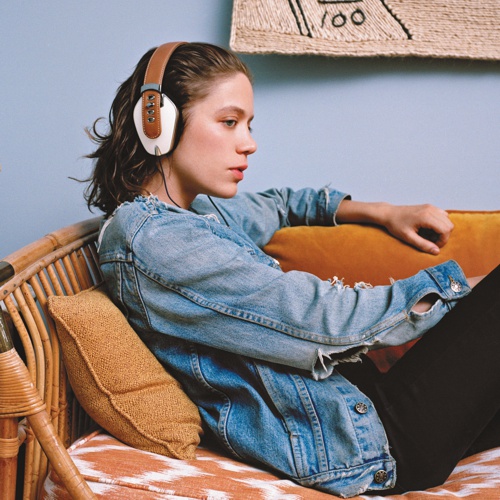 Pryma is part of McIntosh Group, one of the largest High-End audio companies in the world including prestigious names such as Audio Research, McIntosh Laboratory, Sonus faber, Sumiko Subwoofers and Wadia Digital. 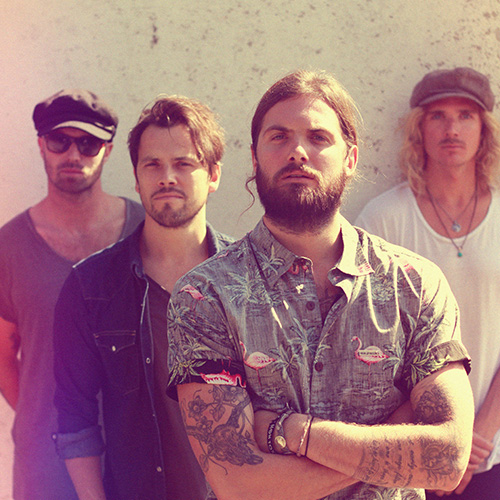 Today we are proud to share with you an incredible band: the Sunset Sons. The group, formed of four musicians, Rory Williams, Jed Laidlaw, Robin Windram and Pete Harper, is a rock/indie band, and their debut album "Very rarely say die" was released on 1 April 2016. They will be in Milan next week, on May 3th at Biko, 22:00. 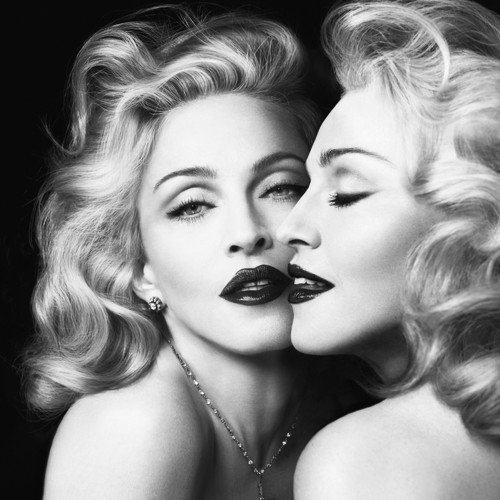 Sexy, provocative, innovative. The undisputed pop queen of the 80s, a glamorous icon of the global music scene: she is Madonna, singer and actress with Italian roots, star of the "avantgarde"