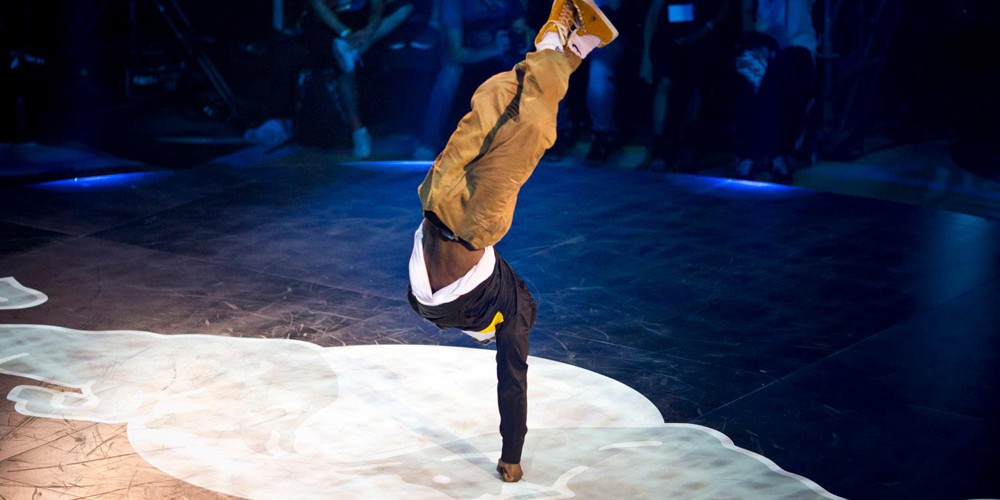 Junior Bosila Banya was born in March 10th, 1981 in Kinshasa. He moved to France at the age of 2 in order to receive a medical treatment after he got polio. Since at a very young age, he felt the constant need to dance, combining acrobatic skills to the moves of his idol, the superstar Michael Jackson. In 1995 he joined the Crew Breakers and and with them he made his first appearances in regional competitions. Suddenly Junior started to be called "alien", a nickname given as a result of his out of ordinary moves.

Junior's dance talent is characterized by an original dance based on a rare mixture of strength and fineness. Away from the academic style, he developed a kind of dance that reminds to a powerful but also feline music. Driven by a constant research of innovative dancing figures, he reinvented the concept of breakdance combining flexibility and freedom of movement, both on the dancefloor and while making flying moves. In 2001, he won the title of World Champion in the "Battle Of The Year" competition in Germany. Later on Junior quit his studies to devote himself to his art. He began to make appearances on tv, participating in television programs of French channels. France 4 also dedicated a documentary about his career. Junior collaborated with people like Jamel Debbouze, Alain Chabat and Madonna. Junior is literally the legend of brekdance. Junior is here with us, exclusively interviewed for SHOT magazine.

How old are you and at what age did you start breakdancing?
I’m 33 years old and i started breakdancing when i was around 14-15 years old.

In what social context did you first approach breakdance?
It was, i would say, when some young teachers came in our square to show us what was the breakdance and give us some basics moves.

When did dance transition from a fun pastime to professional activity?
It’s when i started to earn money by dancing with my first shows, first competitions with money prices. It was crazy for me to get paid to do only what i love to do.

Has this context changed in the years?(or: Has the breakdance environment changed through the years?) if so, how?
Yes for sure, this change a lot before it was much harder to live by dancing there were not so many events ,not so many productions, not so many posibilities to make money with breakdance. Now there are so many kind of sponsors, even somes gouvernment can help the culture. Now more and more people can organise events and there are more and more people involved.

How do you see the future for breakdance?
I can’t know what the breakdance will be but i think it has a chance to get even bigge as long each generations give the good value to the next one.
Breakdancing is a mixe of so many arts : dance, gymnastic, acting, martial arts… So many sources to take from that it should never die.

You have been an inspiration for many young breakers, who inspired you at the time?
I would say people with who i started to dance in my small town, then i would say people from my crew which is multidisciplinary. And other dancers from Kamel Boogie Brats to Kujo throught Ivan remind.

You have travelled the world and you have touched so many different floors in different countries, do you feel a difference in the breakdance "vibe" around the world?
Yes, i can feel the difference in breakdance « vibe » around the world but i think we should feel it even more. Because for me dancing is a way to speak and as long everybody can understand each other we should be allowed to keep our own accent.

You have a very particular style, not the "usual" powermove bboy or a usual footwork bboy, you have your own style, "Junior" style. Define it with a list of adjectives.
My style would be bestial, my style can be original, and unique because my style sweat my history.

Your strength and your movements are amazing, How many hours a day do you train?
Physically i would say two hours a day but i could say that i’m practicing everytime because at any moments i can jump on a move or trying to find a new step or positions. And this even if i’m not in a practice room.

In your opinion what is the most important factor to keep in mind about breakdance for young emerging boys? if you could talk to yourself as a beginner x years ago, what would you say to yourself?
I would say to try to be the most complete as possible, cause for me the best bboy is the bboy who can be the best in all the categories at the same time.
I would say also respect and take care of your body.

Have you lived difficult moments? Can you describe the most difficult moment of your career?
I cannot say that i lived so many difficult moment but i would say what disturbed me its when people want to make everybody dance the same.
By doing this they kill all the creativity of the new generation. 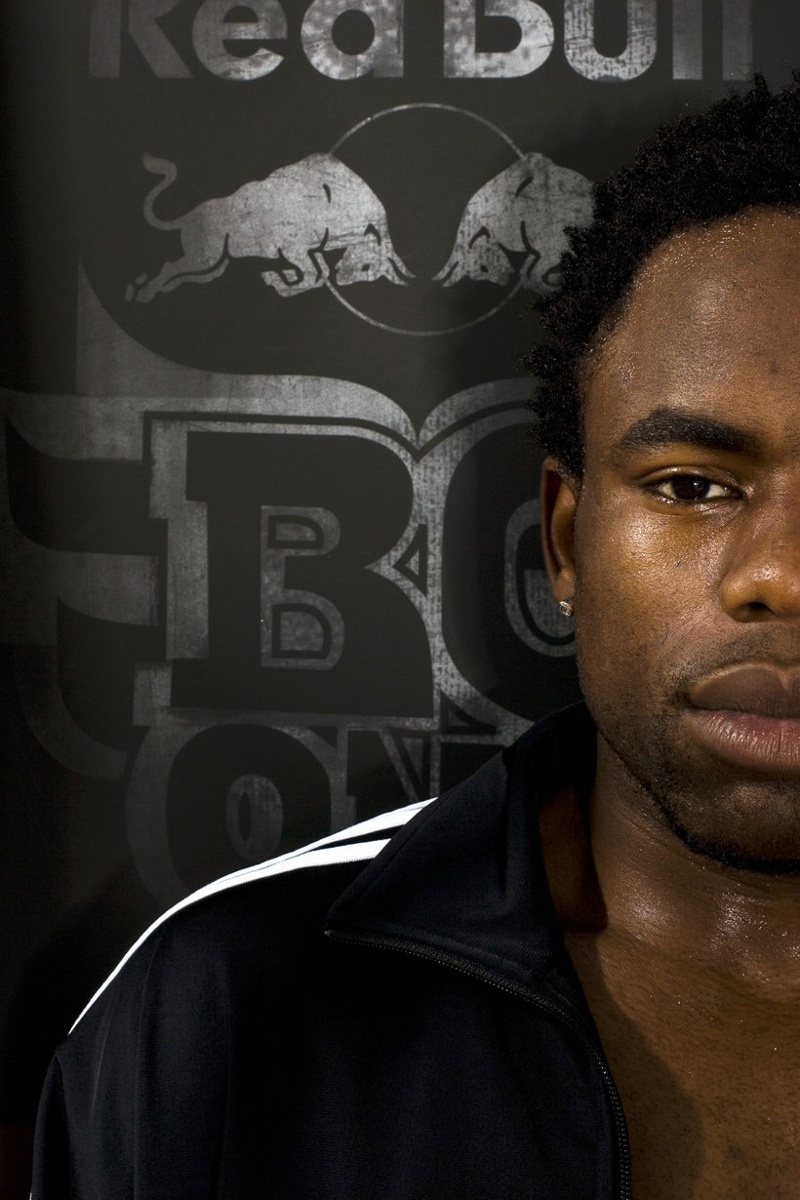 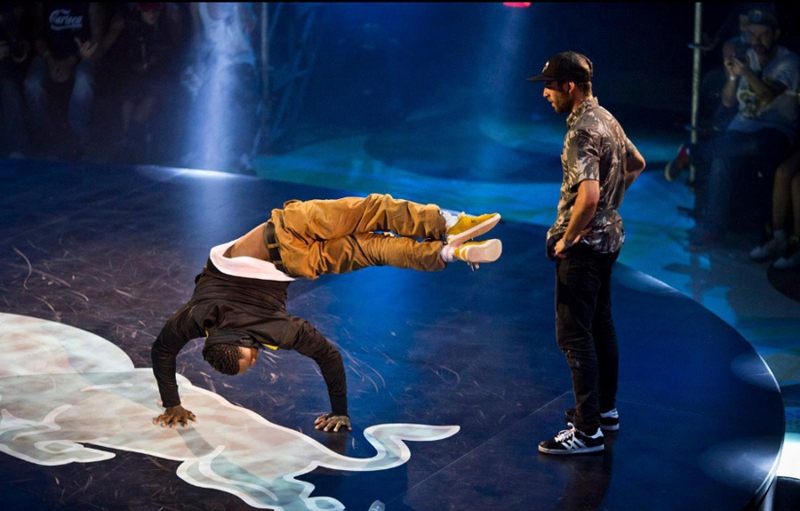 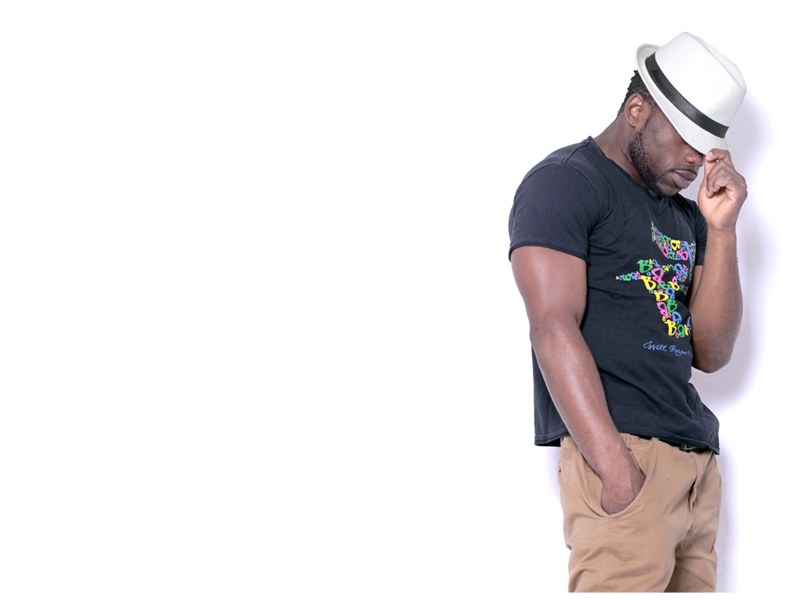 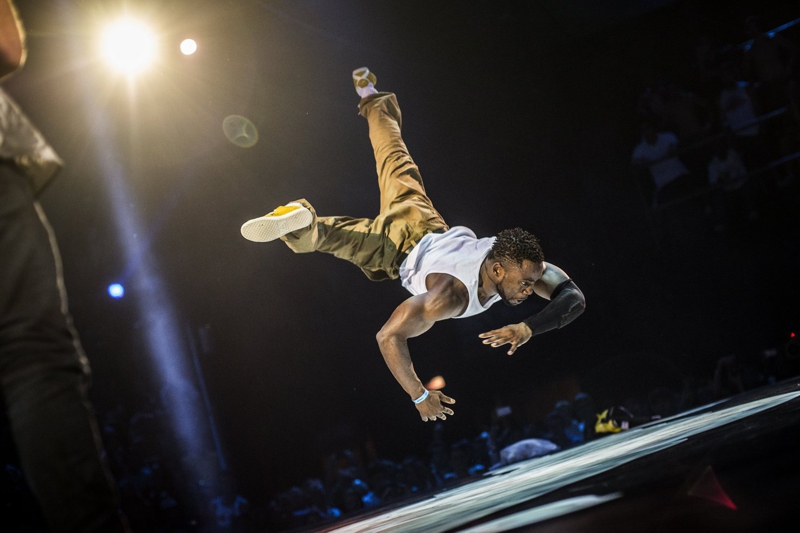 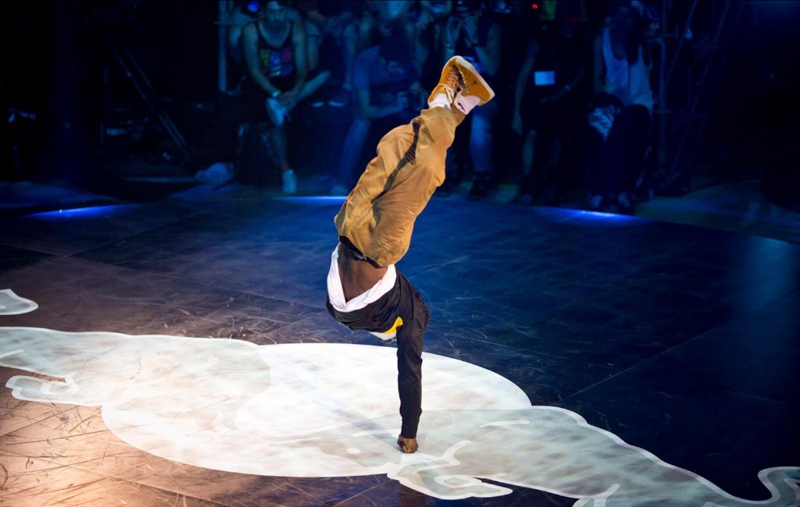