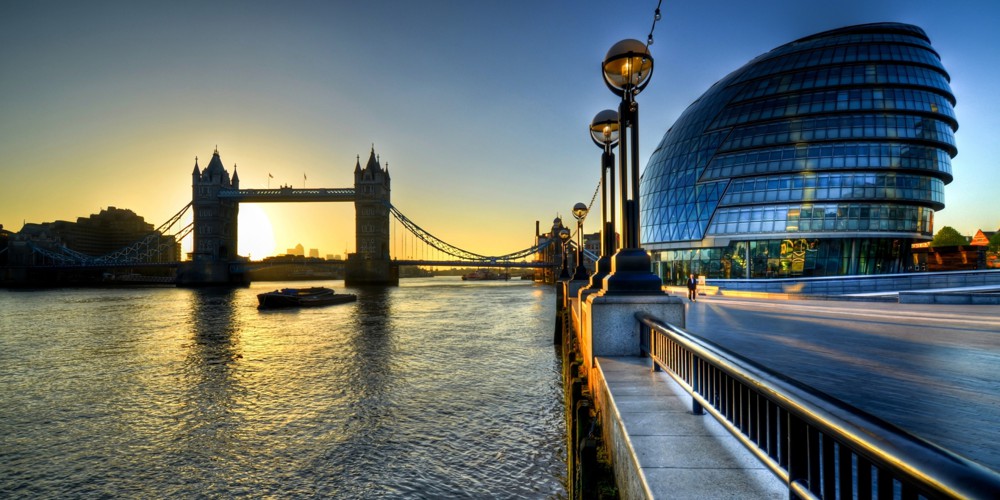 Young, arrogant, multicultural, avant-garde, underground... London is the coolest city on Earth. It's impossible to compare it to anything, anywhere else. It's the capital of the United Kingdom and, the place where dreams come to life.

People long to go to London because they know they'll get inspired by its powerful energy. Extravagant, coloured and full of contradictions, this city has always been the cradle of talents; it gave birth – artistically speaking – to legends who became global icons. Alexander McQueen, Freddie Mercury, Nick Knight, Kate Moss; from fashion to acting, through photography or music, every field of what the imaginary refers to art is touched by the influence of the so called "London Style".
Have you ever thought that, despite the fact that English people have a reigning Queen – which sounds just a bit "old-fashion" - people like Sir. Elton John could smash the music scene with his hyper coloured, sparkling outfits and eventually getting married to his husband in an apparently very severe society? That the super skinny model Twiggy could change the – at that time - voluptuous beauty standard? That John Lennon could spread love into the world just by imagining it as a better place? Sounds weird, or contradictory perhaps, but it happened. And my point is that London's heterogeneous realities found the way to coexist by evolving side by side. Like parallel universes, you know? Here illuminated souls are free to get inspired.

Inspiration. It comes from everything and happens everywhere. It can be found in a place, in a fragrance, while taking a walk, by watching street art or in an actor's performance. London gives it all, and for this reason is not a surprise that worldwide known creatives – I think of Banksy or J.K. Rowling and others - are born, based or spend a little time in London.

The freedom of self expression. This is one of the pledges that people are looking for when they come to London. It is even possible to breathe this atmosphere, it's like being surrounded by the meaning of this promise. Think about artists of the calibre of George Michael, remember the fresh air explosion of the Spice Girls and their "Girl Power" motto. These are only few examples of how individuals here, can be whoever they want to be. If the audience like what you share, the following step is... Success.

The feeling. Going out in London is... The smell of fish and chips – don't ever call fried potatoes "French fries", that's American, you know? – hot dogs, onions and mixed spices while having a coffee to go; it's the sound of live music coming from every corner of the streets. A never-ending miscellaneous catwalk made of fashionistas, rainbow coloured hairdos, punk-rocks, hipsters, white collars and outfits coming from nowhere else but their owner's personal inspiration. Or from the lack of it!

Style. Therefore, the "London style" is, basically, a declaration of identity made by individuals, whether they are fashion bloggers rather than school girls or band members: "your style is the style" and this statement inspires the world, now faster than ever.
This city is unique in many ways and the apparent contradiction arising from the coexistence between its "trendsetter" status combined to the respect for tradition is one of the reasons of its coolness. Londoners don't follow the style, they create it.

So, if you're looking for trendy outfits and original gifts you should go to Covent Garden and the atmosphere of the market and the shops of Neal Street will delight your amusement time. Carnaby Street is your place if you're looking for the location that inspired the London fashion scene in the 60s: there you can find more than 150 fashion brands and 50 independent bars and restaurants.

Luxury. London is not only extravaganza. Bond Street and Mayfair are the perfect places if you look for the boutiques of high fashion brands such as the British Burberry or Louis Vuitton, and many more. And if you have free time, don't miss the Harrods, the famous shopping centre located in the marvellous and exclusive borough of Knightsbridge. You won't regret the visit.

Sightseeing. A relaxing walk along the Thames shows that people are not the only ones dressing unconventionally; in fact, the city is a combination of history – London Bridge, the Big Ben, Westminster Abbey – and contemporary architecture - London Eye, the Shard, the One Canada Square and the Heron Towers - a perfect outfit for a capital, isn't it? Vintage meets the modern time. Maybe I should mention the most famous monument names – even if we all have an idea of what I am talking about - because looking at the written names of Piccadilly Circus, Leicester Square, Camden Town, Abbey Road, Kensington Garden, Buckingham Palace or Notting Hill is like travelling with imagination and a reminder doesn't hurt. And, if you aren't aware of it, you should be informed that in Leicester Square there is a wonderful M&M's store! For both young and adults.

The West End. This is the theatres' borough. That's the place where to watch live performances of artists such as Jude Law or Daniel Redcliffe acting out of the big screen. If you like musicals here you can find shows like "We Will Rock You" - based on Queen's songs – the iconic "My Fair Lady" or "Billy Elliot". Walking around this area is wonderful and, if you have some time for a relaxing lunch, Soho is the right place for good Chinese restaurants and an unique atmosphere. After a tasty dish, let's stroll a little, maybe in Oxford Street, the long and crowdy shopping avenue.

Parks and "Albertopolis". Fact: London parks are giant gardens. Clean, green, fresh, beautiful and enchanting. There are people running or walking, with or without dogs, students reading their books, roller skaters, sometimes dancers; it feels so good to watch them in the relaxing calm of nature! The centre hosts Kensington Garden, St James's Park, Green Park and some others. Not far from the incredibly beautiful Hyde Park, is located the Royal Albert Hall - nicknamed "Albertopolis" - dedicated to prince Albert, Queen Victoria's husband, a lover of art and sciences. This location hosts exhibitions and concerts and is one of the most famous worldwide. Adele and stars of her calibre performed here.

London has always been the artists' wonderland, and it will maintain this status because of its heterogeneous spirit. If you come here, you'll feel its energy flow and this is a powerful sensation; just like the awareness of being the ruler of your existence which, undoubtedly, is a captivating promise. 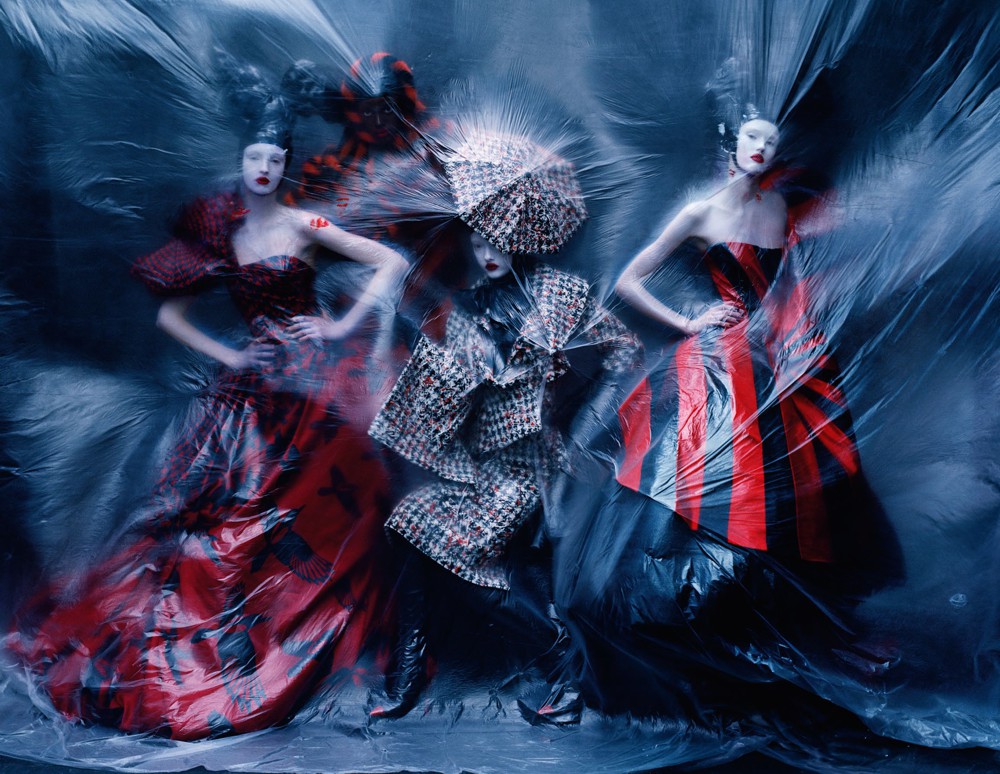 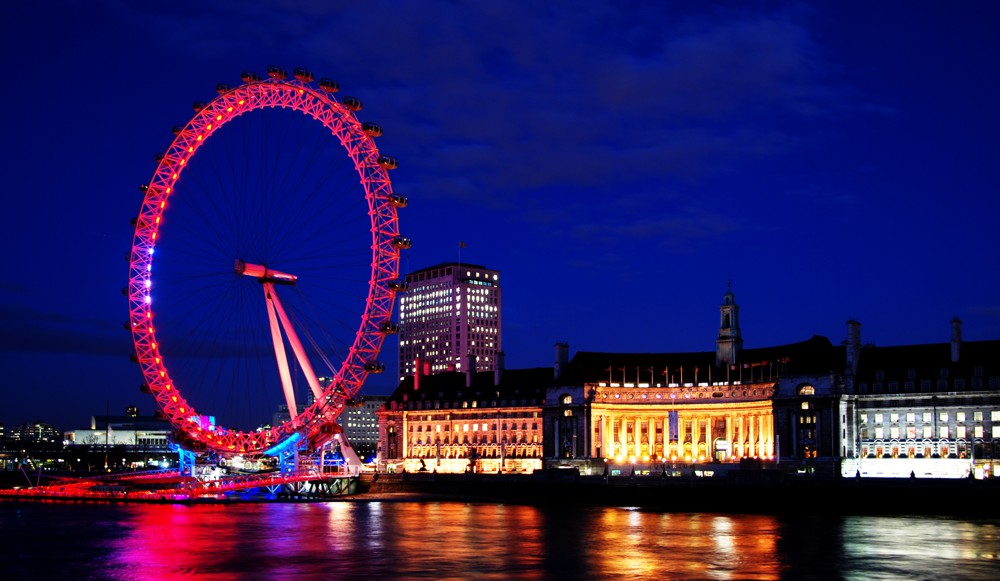 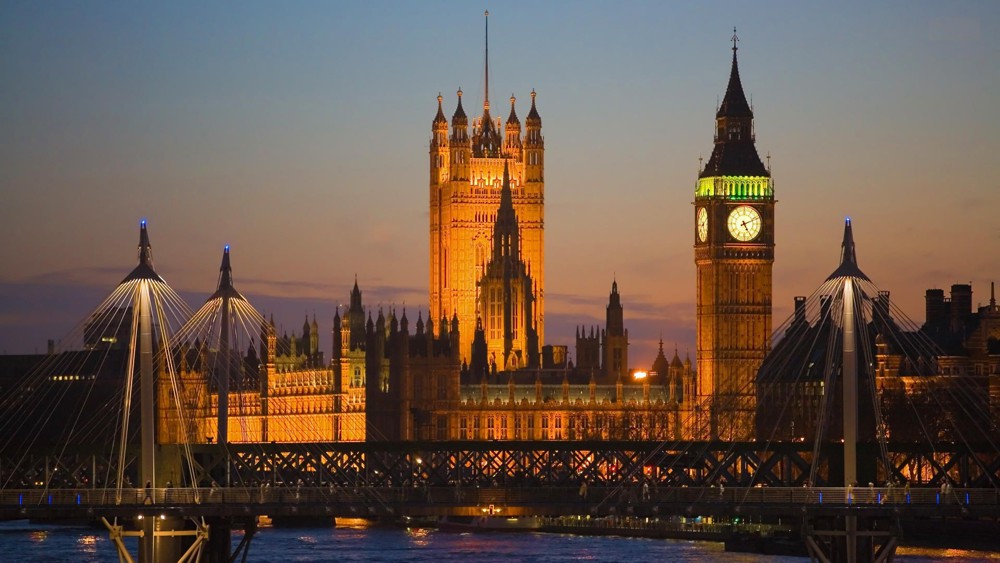 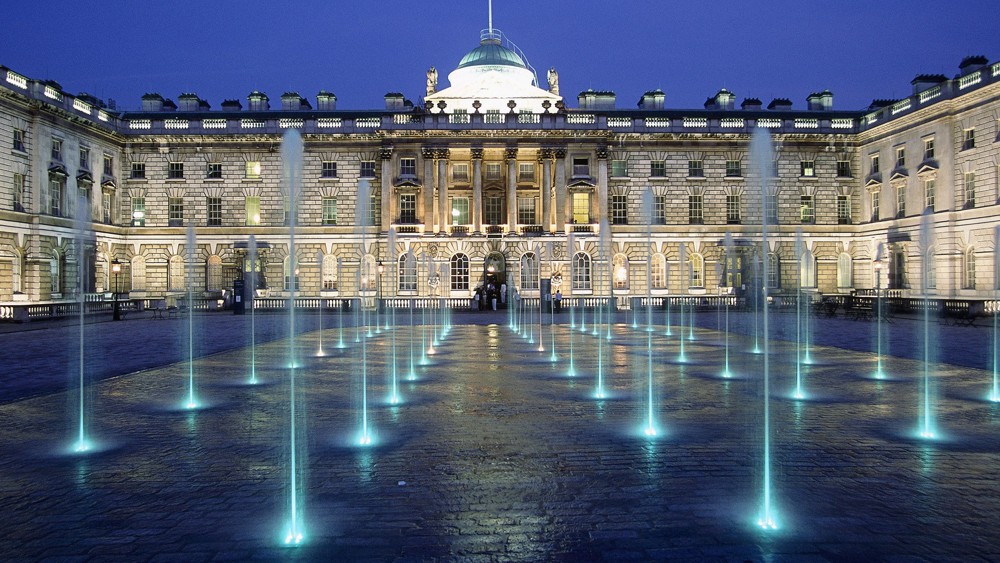 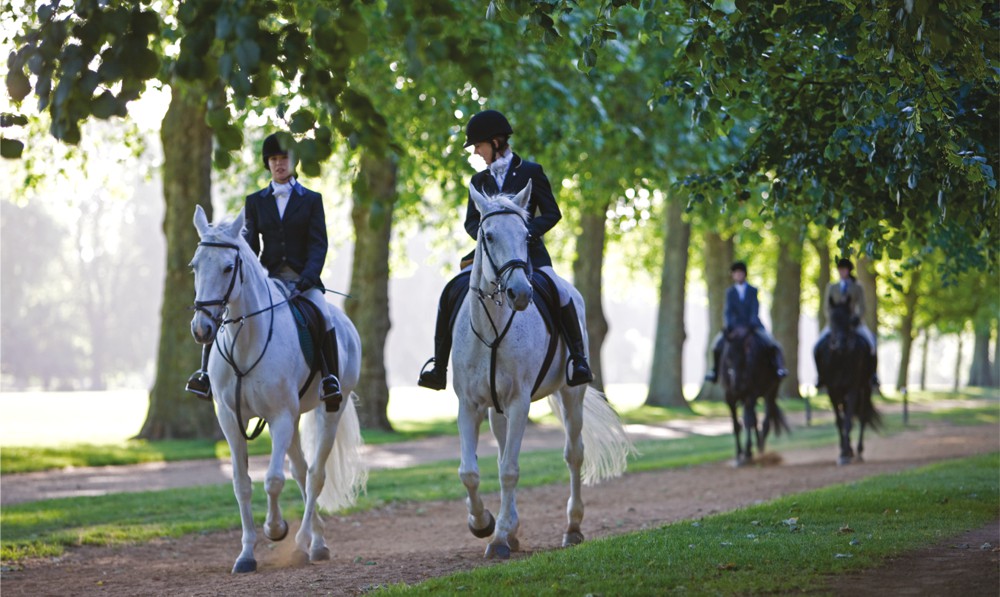