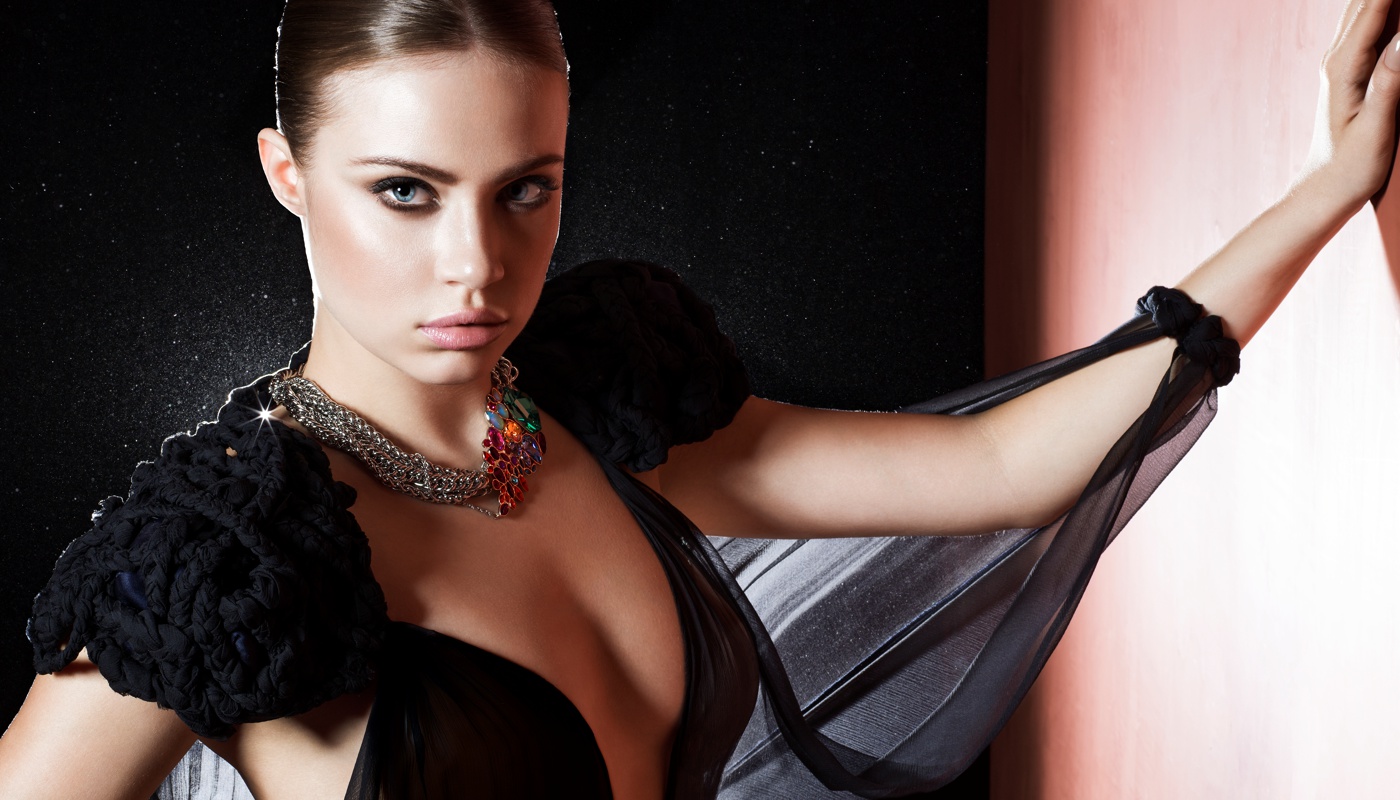 Ms. Tchoumitcheva has parlayed a first runner-up result in the Miss Switzerland pageant into establishing strong media ties and brand relationships. A native of Lugano, Switzerland, she speaks five languages fluently (Italian, Russian, English, German and French) and holds a University degree in Science of Economics.

Xenia began modeling at the age of 12, and gained notoriety as a young beauty in her hometown. Her first runner-up place showing in the Miss Switzerland stirred a national controversy (why didn’t she win?), and the Miss Switzerland organization took the unprecedented step of offering Tchoumitcheva an appearance contract similar to that of the winner. Xenia was named by the press as the #1 “most eligible single woman in Switzerland” and having the “Best Bikini Body” while gracing the covers of magazines like Schweizer Illustrierte or Annabelle. She is represented by Elite Model Management and after university she accomplished acting studies at the New York Film Academy. Miss Tchoumitcheva began to work as an actress in commercials and music videos in 2007, and is remembered in one of her early spots for the Spanish and Swiss watch brand Candino-Festina. She starred next to Jules Sitruk in the french movie Bob et les Sex Pistaches and as protagonist in the short movie “Les Enfants de la Hônte” of the french film maker Alain Margot, which appeared on the NIFF film festival. May 2010 saw release of a music video with the Italian music artist Paolo Meneguzzi. It was Tchoumitcheva’s first video to be produced and released in Italy and to hit 2 million views. She also appeared in a role of the Hollywood movie “Without Men” with Eva Longoria and Cristian Slater.
An occasional presenter for Fashion TV, in October 2011 Xenia hosted Miss Switzerland pageant live on the 3 national channels. In March 2012 Xenia starts to host her own TV show about successful Italian firms called “L’Italia Che Funziona”, on Rete 4, and Italia 1 – Mediaset. She also hosted Miss Ukraine 2012 with the Russian comedians Projektorperishilton. The show was a hit with more than 10 million views and a 23% share on the channel Inter. She has interned at different financial institutions, such as Merrill Lynch, the London hedge fund Duet Group and JP Morgan Chase. Working as a luxury reporter for the US magazine Haute Living, she also writes a monthly cultural column in the german magazine Monats Hefte. Xenia is self-managing her image, brand- and media-relationships. Xenia is the spokesmodel for numerous brands, including: Mercedes Benz, Visilab Sunglasses, and Casino Lugano, amongst others. Based between London, Lugano and the USA, she travels constantly the world while pursuing her own branding business, as well as her DJ appearances and TV hosting.

Hi Xenia, welcome to Shot and thank for being here with us today.

Let’s start straight away with a curiosity: Pino Gomes has portrayed you in a beautiful shoot where you model with the infamous Swiss army knife.
Would you tell us how this shooting was conceived?
Pino is an amazing artist, he is a real professional, and he conceived the idea. I'm a swiss "cutting edge" celebrity, and the picture has a strong message of me as empowered woman.

Although our parents are Russian and you were born in Switzerland - where you father moved because of his job – you’ve always said that you feel mostly Italian, because Lugano allowed you to get to know our country very well.
What do you think you have in common with the Italian mind-set?
Like everything? Just joking. When you grow up with the Italian language, food, fashion, books, friends and music.. you just feel part of it.
But I'm a mix between Russia, Italy and Switzerland. Plus I live in London and absorb different cultures quite quickly, so I feel more like a citizen of the world.

Lately, there has been a noticeable increase in the Russian fashion photography: more and more great artists, together with beautiful models. How’s Russia in terms of fashion?
I think Russia is a market that loves luxury and has a "new riche" taste.
But I've noticed a shift towards a more artsy and refined taste with the new upcoming generations of designers.

You graduated in Economics in New York, you’ve interned Merryll Lynch and then you’ve worked in London for Duet Group Hedge Fund and JP Morgan Chase, but in spite of your qualities as an economist, you’ve chosen to follow the modelling career, together with your own branding and retail.
Are you satisfied of what you’ve achieved ‘till now?
I still am a business person. I self-manage myself and get most of my business from direct contact: usually brands and journalists contact me via www.xeniaonline.com. I then go through negotiations, discussions, contracts and finalize the deal.
I'm very happy of my achievements, I worked hard to get to were I am.
But an ambitious person will always want more and is always going to look forward to the future.

Besides your modelling career, you’ve also created your own brand.
Accoding to you, how important is to brand your own name and image in the world that we live in?
Capitalism makes it a necessary element. Reputation, brand name, being recognizable facilitates business.
It's easier to get business when you are a personality than when you are just another pretty face, because people want to relate and familiarize: "if she uses that product, I want to use it too".

We live in the social network age: from Facebook and Twitter to blogs and vlogs. What do you think of these new ways of communication?
That is connected to the fact that the public loves to get "closer" to their idols. The want to feel they are just as good as the celebrities, a social network is very democratic on this factor: anyone can be a star.
Hence the success of reality shows.

Ok, now let’s give your fans some news. Is there anything exciting you’re about to start?
We are preparing a new tv show in Italy, along with my show about successful brands "L'Italia Che Funziona".
I also just recorded/co-produces a song and shot a campaign for Nikon and Revlon.

Before we say goodbye, would you reveal us your biggest wish?
Keep up with the good work and build an enterprise that can be both profitable and beneficial to all the people who will work in it and its customers.. but at the very end, I just want to be happy, like any human being :)

Xenia, Shot thanks you very much for your time and dedication and we hope to see you soon!
Thanks guys! xo 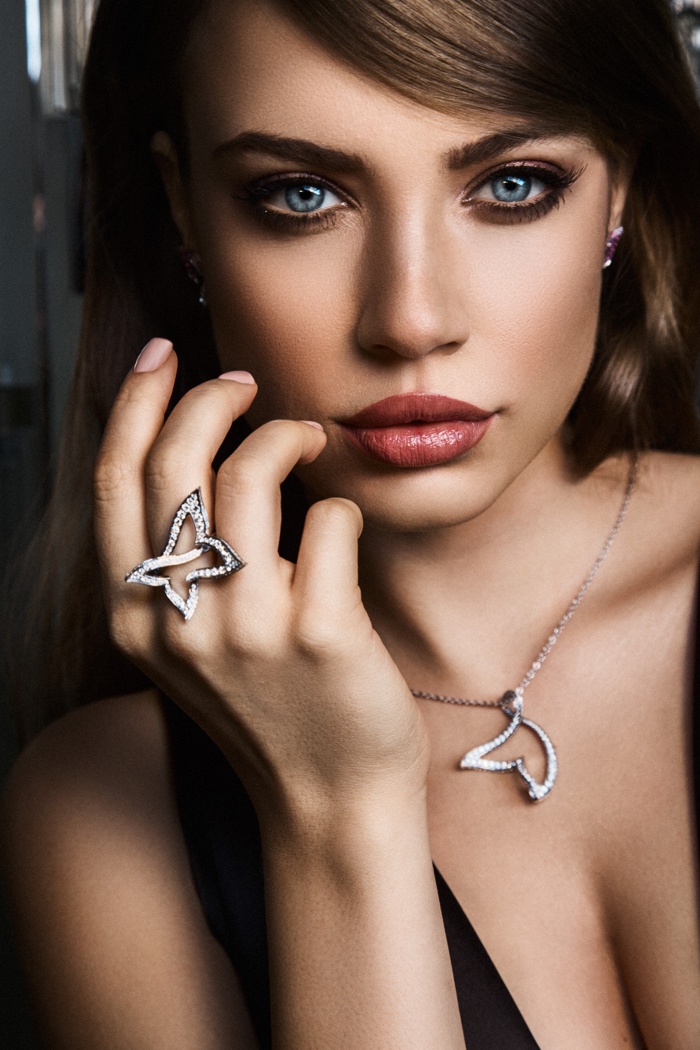 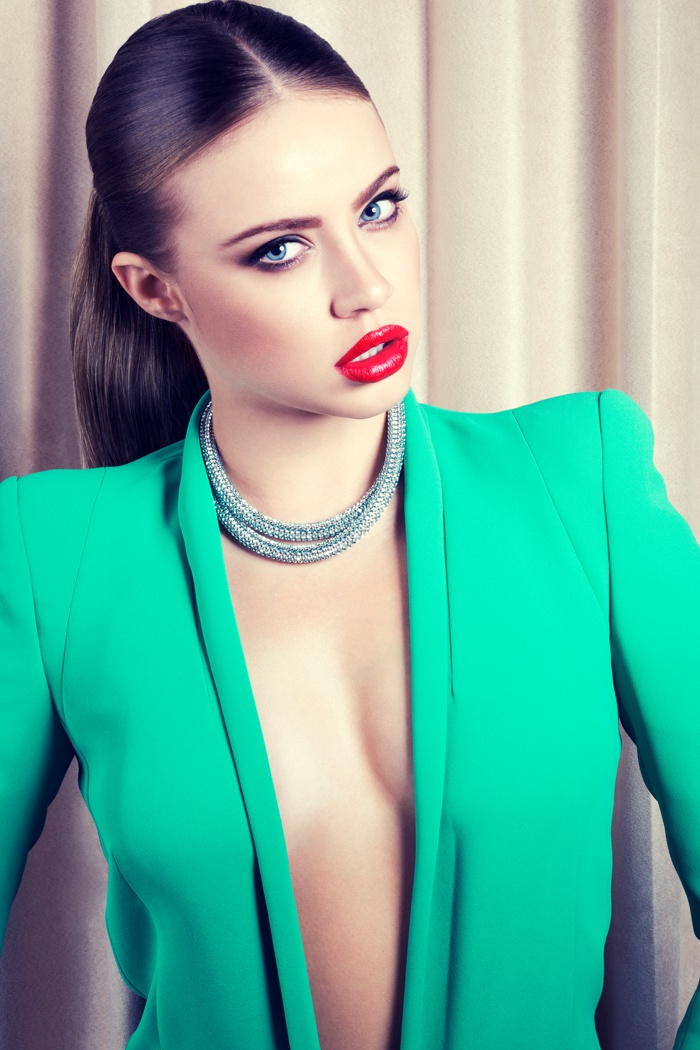 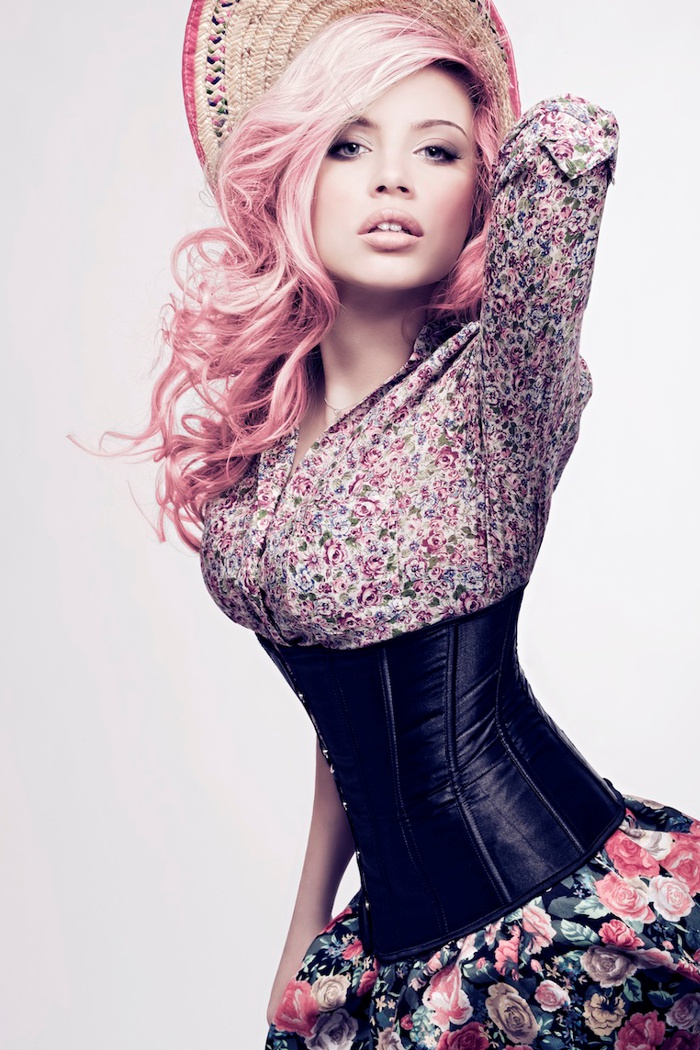 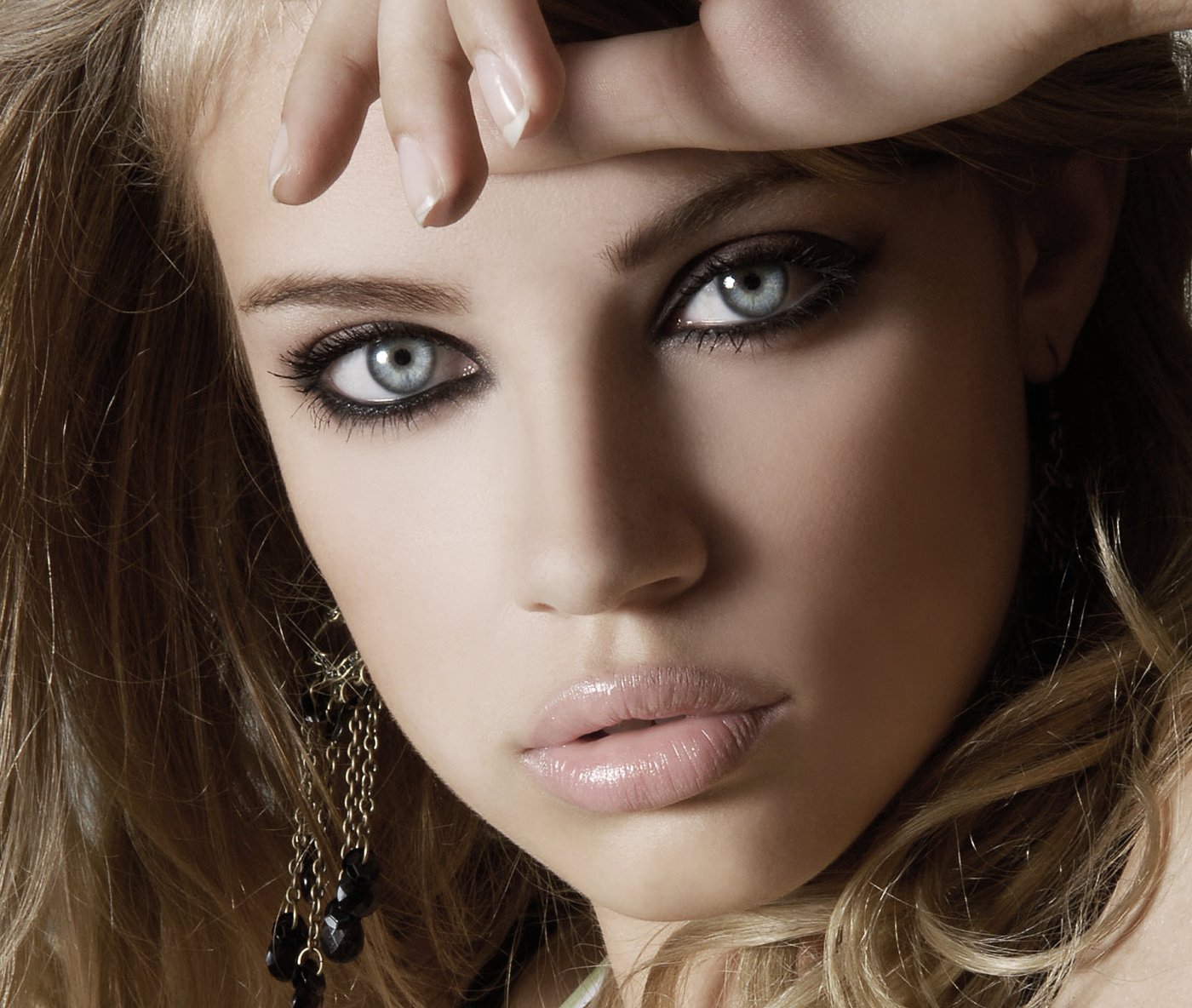