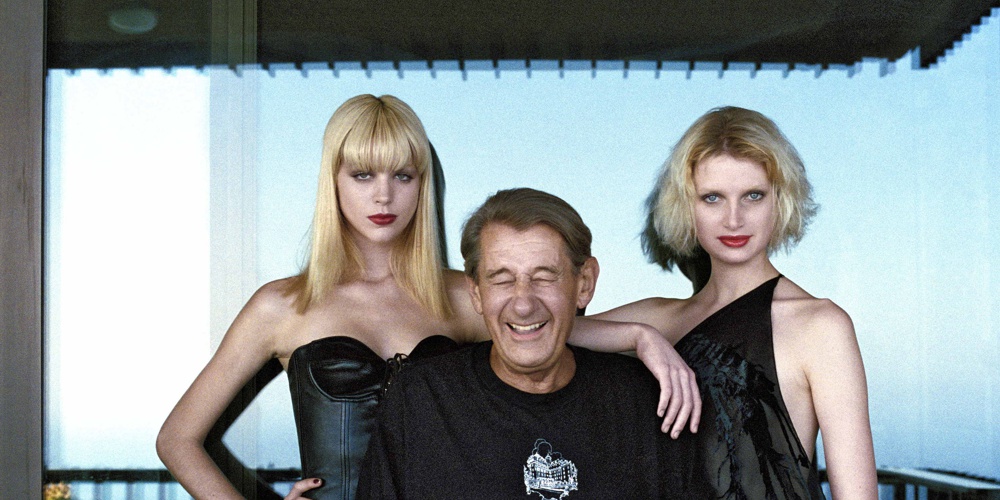 It's our immense pleasure to gift you an interview with Dr. Matthias Harder, the Chief Curator of the Helmut Newton Foundation since 2004. His dedication to divulge Helmut Newton's work keeps him alive, allows many to discover the vision of the variegated feminine universe that made him famous worldwide. Thanks to Dr. Harder, we can understand a bit more of a great artist who shaped the second half of the past century with a shocking, revolutionary touch.

Helmut Newton's touch is legendary, his images are iconic, he was innovative and became an inspiration for photographers all around the world. But where did his inspiration come from?
You are absolutely right. Helmut Newton was very innovative and highly influential, mostly ahead of the Zeitgeist. There were just a few others like him in the art and photography world. But Newton himself was also a kid of his time as he transformed intellectual and visual ideas from literature (like of Stefan Zweig and Vladimir Nabokov) or cinema (like of Alfred Hitchcock) into the photographic image.
What can we understand of Helmut Newton's personality, through his life oeuvre?
We can see and feel the precise working process, realizing his visionary ideas, which always came first. He wrote the ideas for shootings or single motifs into his little notebooks which are now on display in his Foundation in Berlin. Additionally, there is a subtle humour in his work, as well as several layers of content. Finally, you cannot separate life and oeuvre.
Newton was capable to portray the nude in a way that fashion not only accepted, but adored. According to you, was the nude a simple erotic fascination or a real obsession for the Master?
This is hard to say, because we just met once and I didn't ask him. But looking at his incredible work, it might be both a fascination and an obsession.
Newton and the women he portrayed. What does his work say about his vision of the feminine universe?
The title of Newton's fourth book, published in 1984, was "World without Men." It seems as if there were just women in his world, and no men. Men, as motifs in his photography became just props, like in the movies. On the other hand, Newton put the women on a pedestal with a very powerful strength and self-consciousness.

The collection of pictures that Mr. Newton left is huge, but tell me, do you have a most favorite one that captures your eyes and imagination among all the others?
I have, of course, several ones. Some nudes like “Arielle after a haircut”, “Self-portrait with wife and models” and the “Naked and Dressed”- series, some of his psychological portraits, f.i. David Lynch and Isabella Rossellini or Le Pen. These and many other works are really iconic. 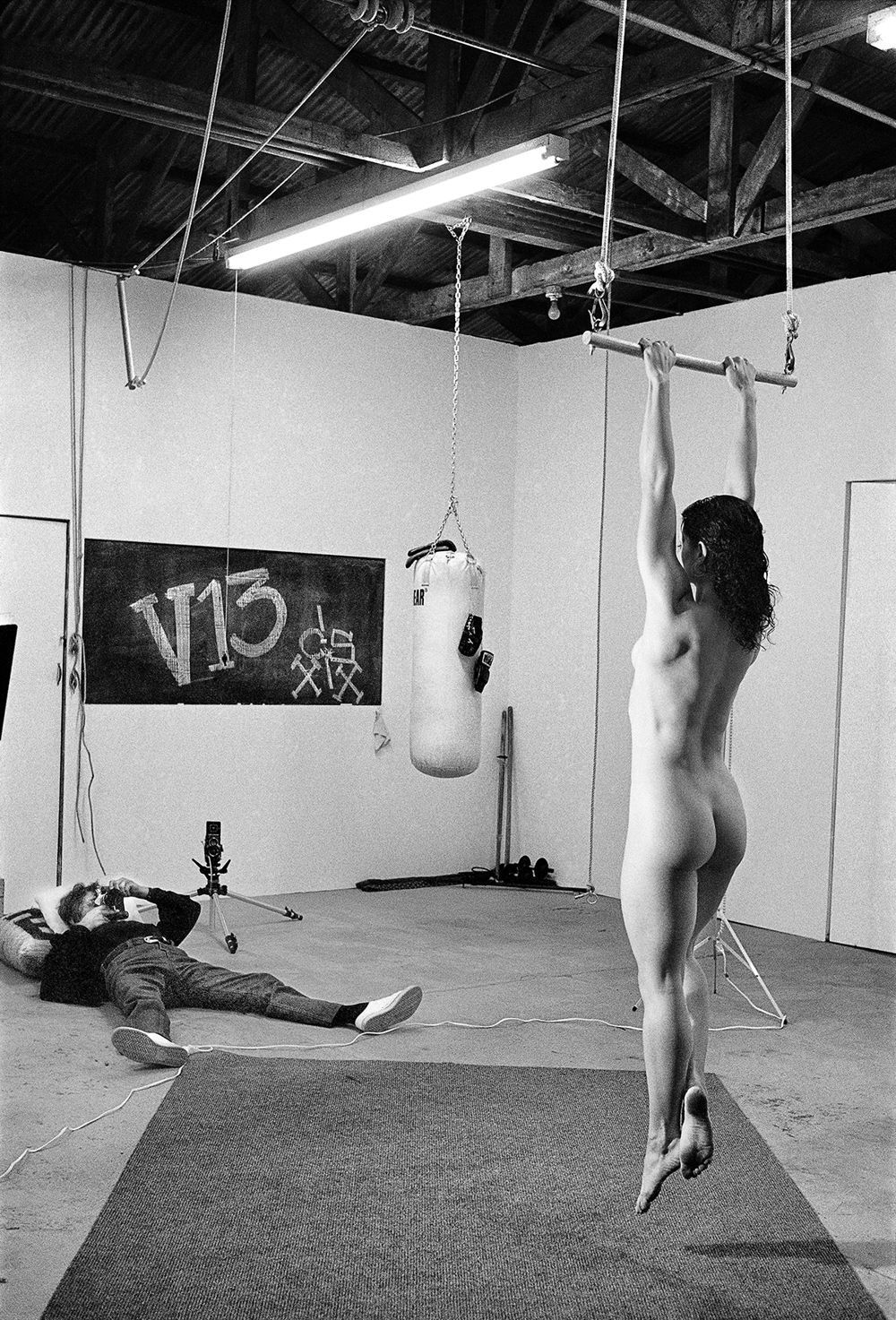 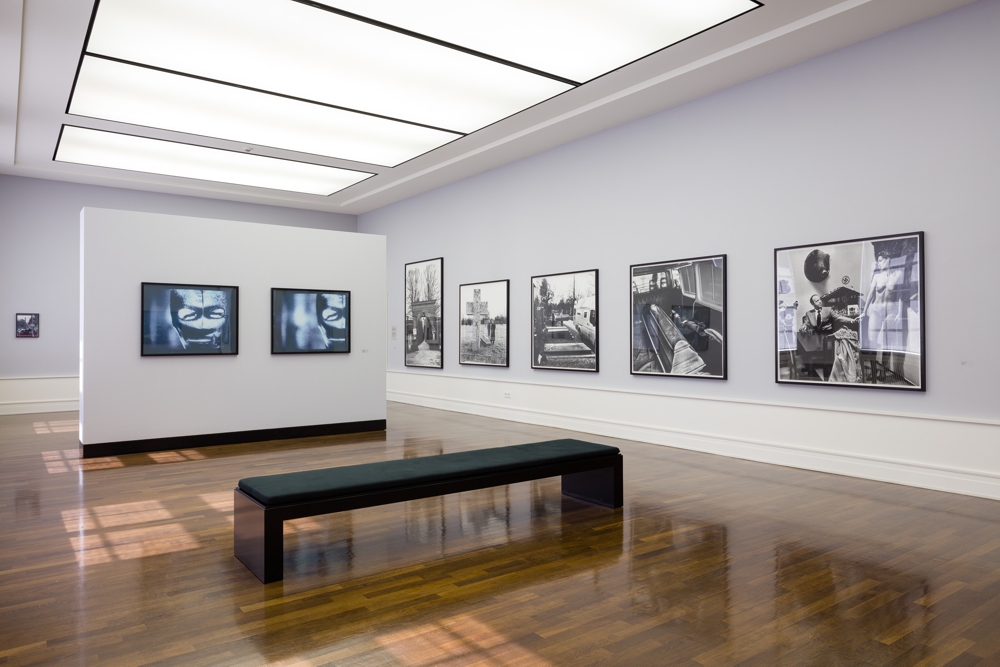 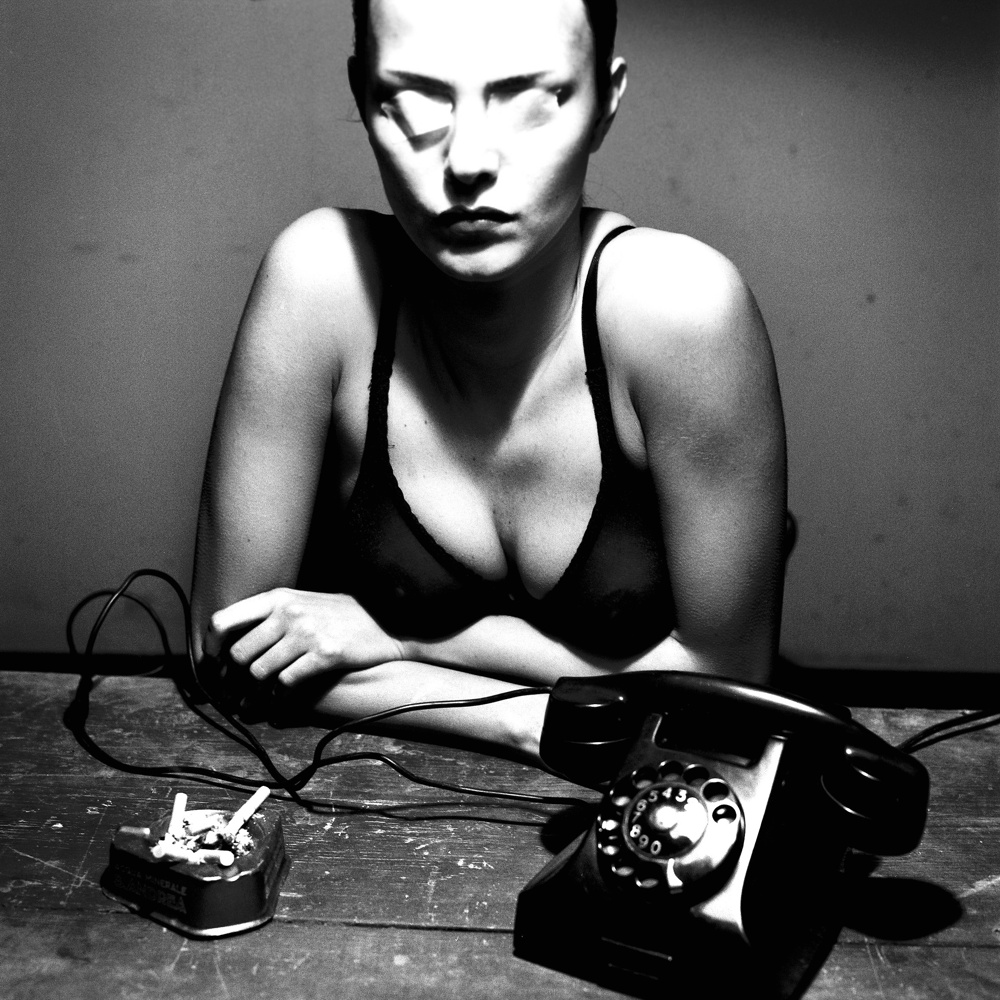 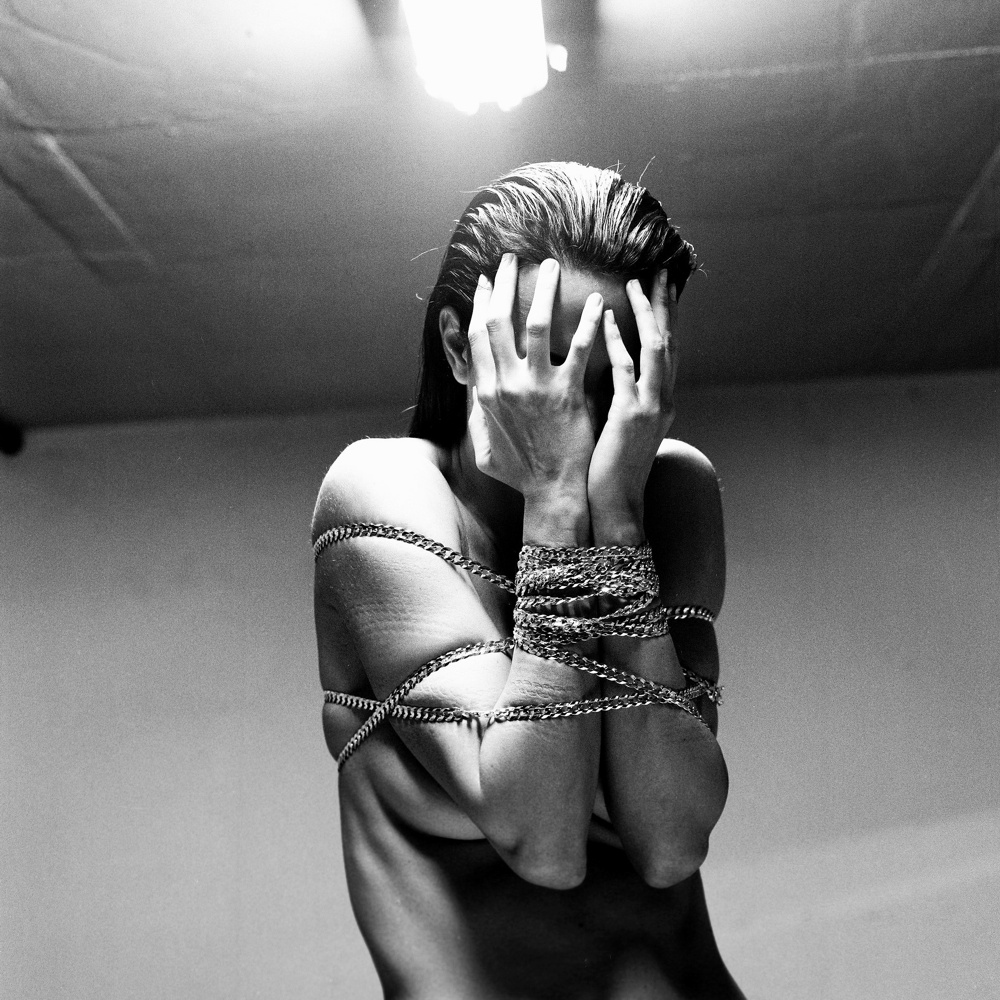 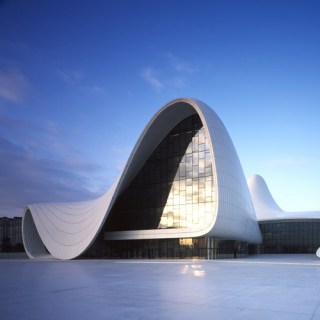 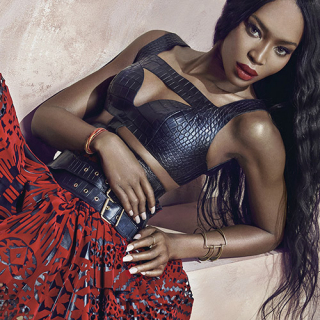 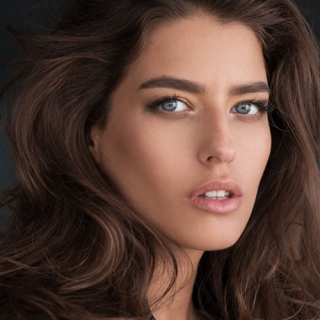 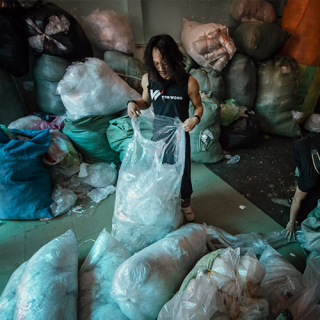 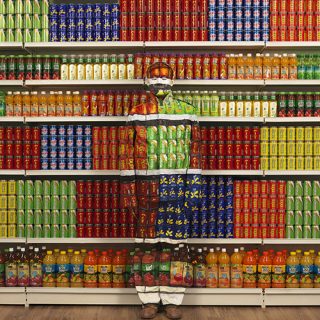 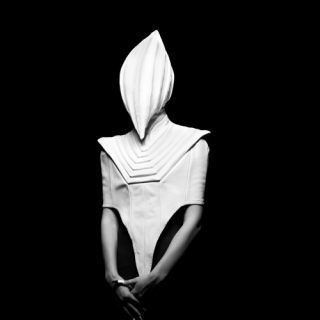